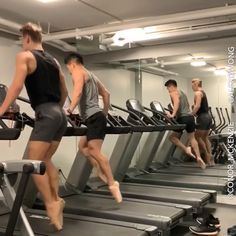 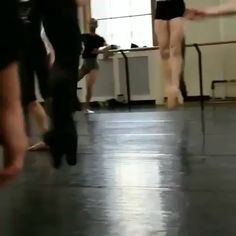 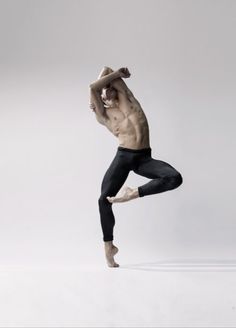 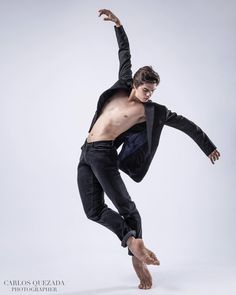 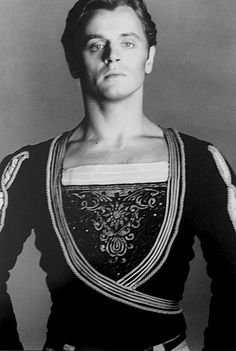 Mikhail Baryshnikov is one of the greatest ballet dancers of the 20th century. His performances captivated audiences worldwide during the 70s and 80s. It can be said that he was Ruldolf Nureyev's successor. During the 70s Baryshnikov ventured into TV, cinema with films such as "The Turning Point", and even Studio 54. Below a photo of Mikhail Baryshnikov snapped by famed fashion photographer Francesco Scavullo in the early 80s. Photo: Tumblr 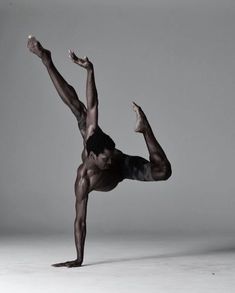 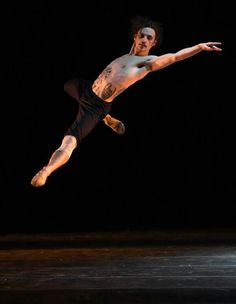 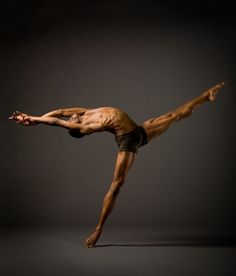 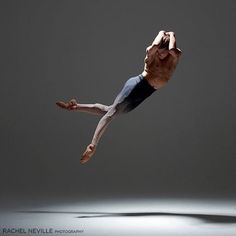 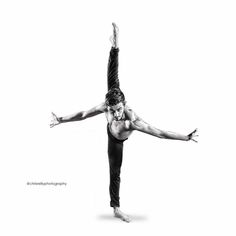 Ricky Ubeda: He looks effortless when he dances but all I think of when I see him dance is how hard he must have worked! He is phenomenal... 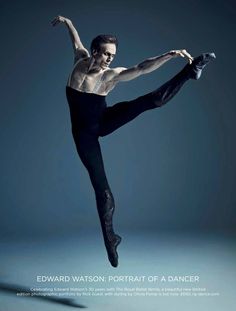 Celebrating Edward Watson’s @edwatson11 30 years with The Royal Ballet family, a beautiful new limited edition photographic portfolio by Rick Guest @rickguestphoto with styling by Olivia Pomp. More of the hottest dance books in our newest edition! Available in print and on iTunes! 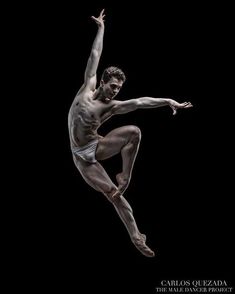 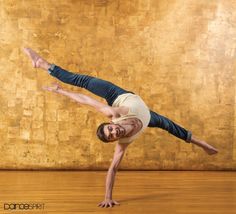 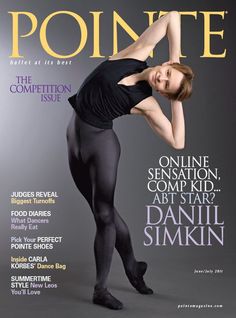 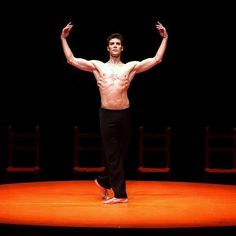