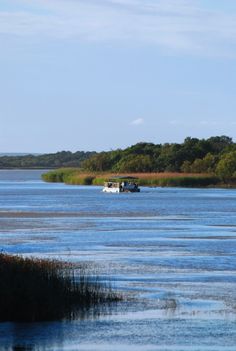 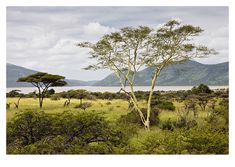 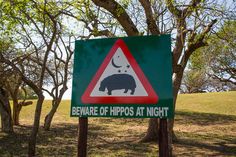 iSimangaliso is the place to go to see rhinos, hippos, and crocodiles. It is a diverse wetland filled with wildlife. Cape Vidal is great for swimming and exploring sand dunes. 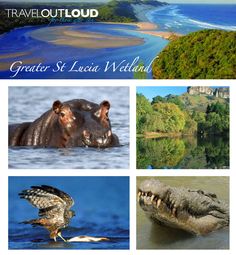 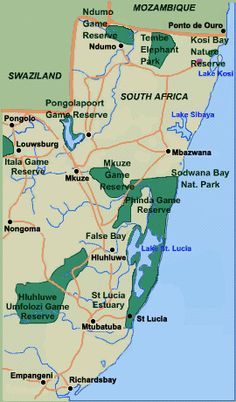 KwaZulu-Natal`s game parks and the iSimangaliso Wetland Park lies spread across Zululand on the subtropical coastal plain and on the upper reaches of some of its larger rivers. 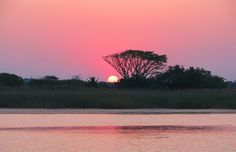 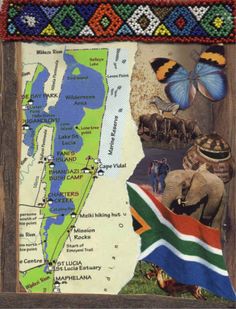 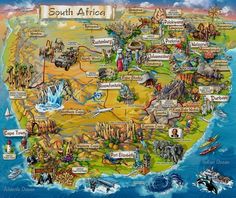 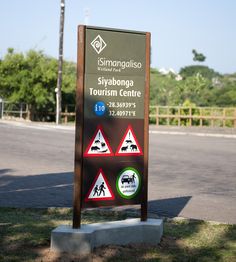 After leaving the Kingdom of Swaziland, we went to the Hluhluwe-iMfalozi GAme Reserve in Kwazulu Natal South Africa. 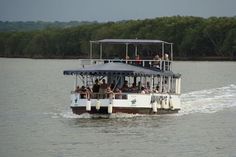 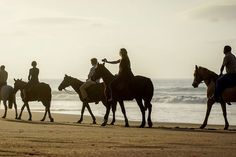 Take a tour of iSimangaliso's unspoiled beaches or explore its game reserves on horseback. 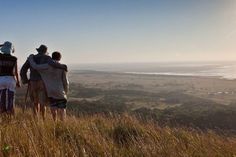 Explore the Park's splendour at your own pace under the guidance of an experienced ranger. 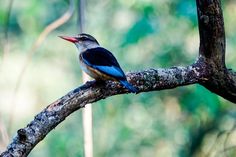 With some 530 bird species recorded in the Park, iSimangaliso is a bird-watcher's paradise.