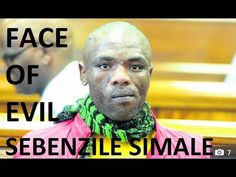 In this video by ‘Loving Life’ we see how the Sun Newspaper in the United Kingdom ran an article regarding the horrific and violent farm attack that happened in Hankey, in the Eastern Cape, South Africa. A woman who was alone at home with her children was shot, raped and the children were brutalised and […] 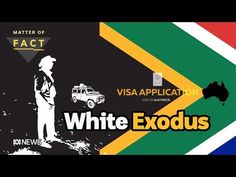 Why is a South African issue sparking debates in Australia?

A series of violent murders last year have triggered protests by white farmers across South Africa, and debates here in Australia.

Australia has become complicit in genocide as they deny Asylum to a victim of a Racist Rapist who "enjoyed seeing white people suffer" A South African women,...

Colonel WS “Welcome” Mhlongo with the KwaZulu-Natal Directorate for Priority Crime Investigation, who has been implicated in Zondo Commission testimony for allegedly tipping off criminals about the directorate’s investigations, has been appointed acting Provincial Commander of the Serious... 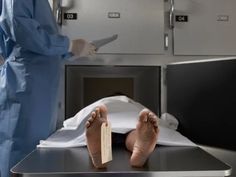 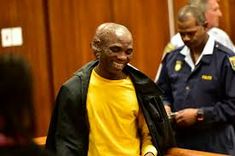 Where Is The Outrage? Racist Hankey rapist said he would do it again 1,000 times if he could, say’s he likes to see whites suffer! 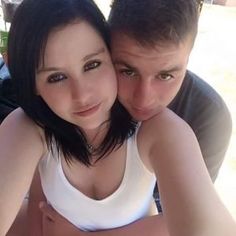 BREAKING NEWS: Two WHITE motorists shot dead during ALLEGED TERRORISTS (zama zama) attack on Putfontein bridge, how can you just stand up one morning and your goal is to murder WHITE KIDS (photo’s/not for sensitive readers)

Men suspected of planning assassinations in their native India were traced to South Africa in 2016 – but where are they now and where are the police? 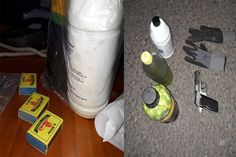 The Provincial Commissioner for KwaZulu-Natal, Lieutenant General Khombinkosi Jula has welcomed the arrest of twenty individuals in connection with incidents related to protests within the trucking industry. “Police operations have been intensified along major routes and known hotspots within the province and we are on high alert for those that are resorting to acts of […] 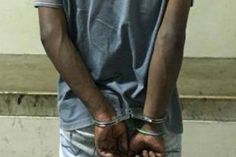 Gauteng police have arrested more than 1400 suspects over the weekend of 1 September 2019 and recovered 15 unlicensed firearms. Suspects were arrested during operations and routine police stop-and-search activations in various parts of the Province. The perpetrators were found to have committed serious and violent crime such as murder, attempted murder, robbery, car hijacking, […] 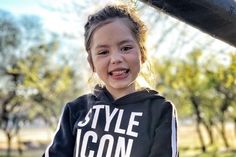 On 2 September 2019, Amy-Lee de Jager, a grade R pupil who is 6 years old was taken from the Kollege Park Primary school in Vanderbijlpark. Four black males in an old shape white Fortuner D4D, with unknown, or no number plates were responsible for the kidnapping. Police confirmed that there is a manhunt underway. […]

Areas of South Africa have become a “war zone”, the police minister admitted. 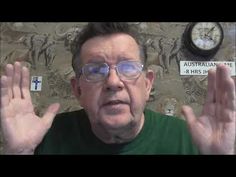 The N3 that cuts through Kwazulu Natal and joins Durban to Johannesburg is dangerous. Very dangerous to use now. nothing has changed. This is an old video fr... 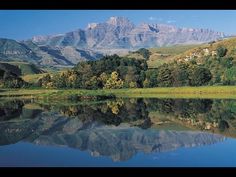 How rioters are killing off tourism .... South Africa

Using maps I demonstrate why the Drakensberg is becoming a no go zone for tourism. 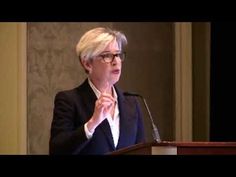 Raped Eastern-Cape woman: Was I a ‘settler who had to be killed’? | Free West Media

Political rhetoric and feelings of racial revenge fuel the horrific violence in South Africa, including violence against women and children. The story of Nicky, a white farmer's wife raped by a black attacker, has shocked the country and the world.