Explosive testimony at the Zondo Commission on State Capture has lifted the lid on gross corruption and bribery, lining the palms of influential politicians ... 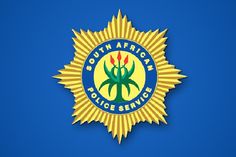 The SA Police Service is in crisis. Police officers are tested annually for their ability to handle firearms. During the most recent tests, nearly 9,000 officers failed, meaning they had to hand in their weapons. Denel has been blamed for the poor performance due to a shortage of ammunition, said Lt. Gen. Elias Mawela. According […] 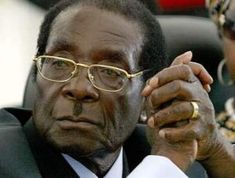 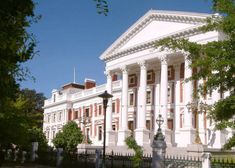 It seems that governments across South Africa have trouble paying their business clients. Especially in Gauteng, which has racked-up the most debt. 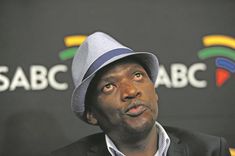 How the ANC, ministers and Hlaudi terrorised SABC staff for their own dubious agendas | City Press

How the ANC, ministers and Hlaudi terrorised SABC staff for their own dubious agendas | City Press 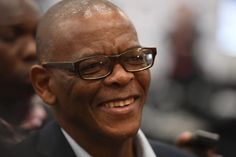 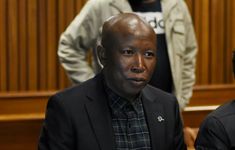 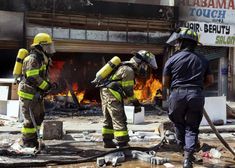 Our nation is burning and bleeding. It’s time to come out of hiding and act, President Ramaphosa

We need urgent, clear and decisive action and we cannot wait a moment longer. This goes much further than putting the perpetrators of such heinous acts in jail. It requires addressing the root causes of this social and moral decay and bold leadership making hard, unpopular but effective decisions. We are today a nation in 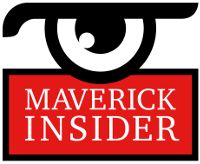 ANALYSIS: Flames are starting to lick at the man in the asbestos suit, Ace Magashule

The real question is what it has been for several months – (when) will the National Prosecuting Authority act on ample evidence given against Ace Magashule and others at the Zondo Commission? 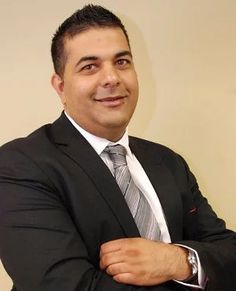 Records show how Regiments Capital passed more than half of its consulting fees from Transnet, SAA and Denel contracts to Gupta and Essa fronts. 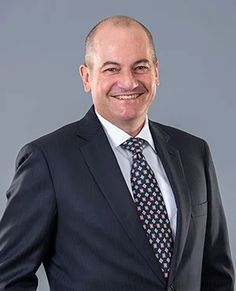 After allegations emerged in court of yet another Regiments Capital scam used to plunder a Transnet pension fund, the group's directors quickly agreed to pay half a billion rand to settle all the fund’s claims against it. But Eric Wood, a former director, has gone to court to quash the deal.

[Note this report was produced by the same Americans who investigated the Suidlanders. Their details are below. This is their 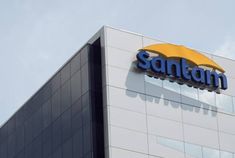 Short-term insurer Santam said its results for the six-month period ended June 2019, were impacted by a number of catastrophes, resulting in more claims. 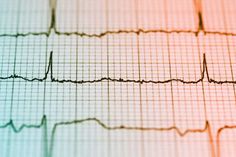 We have all encountered a person in our lives who jumps from project to project but whose boundless ambitions never yield any fruit. From a third-person perspective, you can see exactly the same missteps in every single one of their schemes, while they keep on assuring you that “this time it’s going to be different”. […] 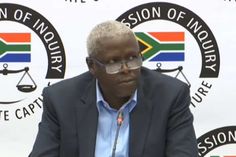 The State Capture Inquiry continued on Tuesday with Mxolisi Dukwana returning to continue giving evidence against 30 key figures that have implicated in corruption.