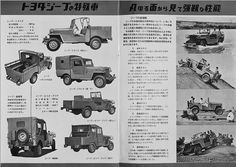 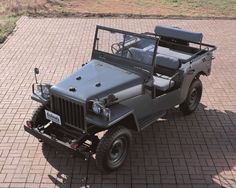 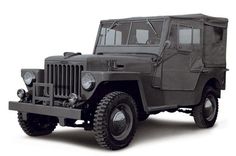 Toyota delves into the history of its Land Cruiser

One of the longest-produced, most widely distributed vehicles in all of automotive history is also one of its most rugged: the Toyota Land Cruiser. With 60 years of continuous production, 14 different model lines and thousands of variations of the Jeep-like sports utility vehicle, the Land Cruiser became a success worldwide and developed a cult following among enthusiasts here in the US. 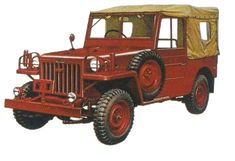 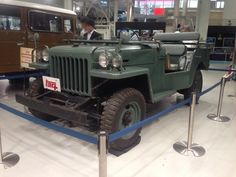 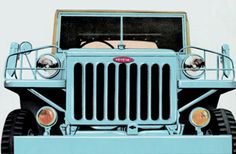 Toyota Motor Corporation Site introduces "Mobility". Toyota is shifting toward a "mobility company" in this once-in-a-century period of profound transformation. We are striving toward our goal of realizing the future mobility society. With an unceasing passion for beloved cars, we will remain committed to delivering ever-better cars to our customers. 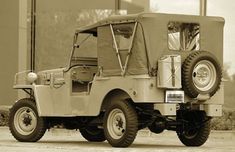 The only way to know for sure is the VIN, post the VIN for a decode.

Follow our blog to stay on top of the latest Toyota news and events. Toyota of North Charlotte serves the Huntersville area.

The only way to know for sure is the VIN, post the VIN for a decode. 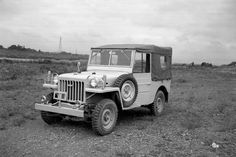 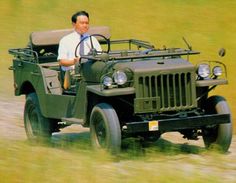 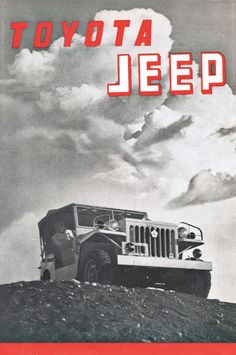 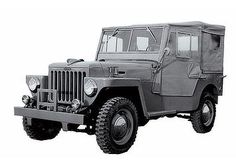 Over the 30 years since its launch, the "Land Cruiser 70"－a milestone model of Toyota's longest-running nameplate－has gained devoted fans worldwide. Sales in Japan ended in 2004, but to respond to widespread domestic requests for its return to sale and to commemorate its 30th anniversary, Toyota is re-releasing the Land Cruiser 70 in Japan for roughly a year. Additionally, two special edition versions of current models will go on sale at dealers throughout Japan. 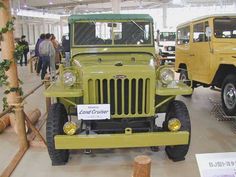 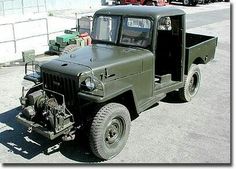 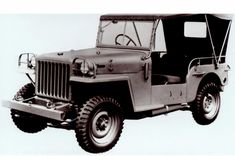