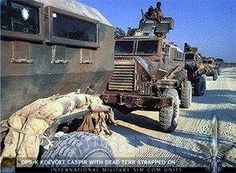 -Koevoet ! never had place inside to put the corpses, and they needed to investigate everything back at Oshikati 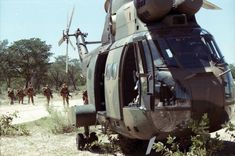 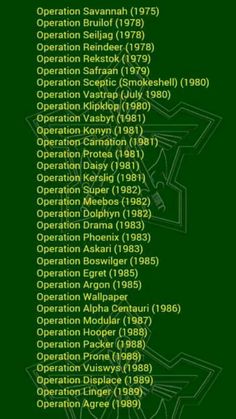 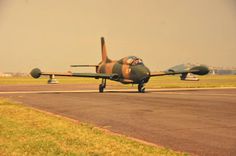 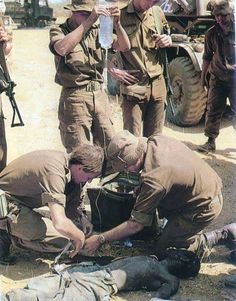 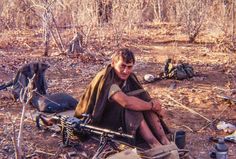 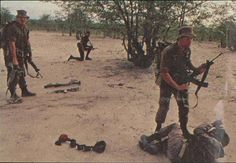 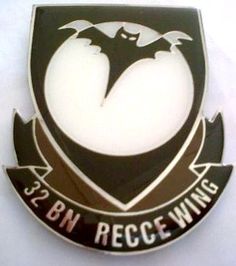 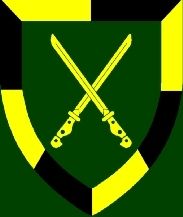 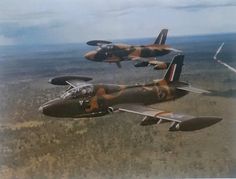 Here we have quite a unique photo of two Impala MK II's near Mpacha in December 1979. The aircraft nearest to the camera has the three-tone camouflage scheme used on the first few Impala Mk II's that was imported directly from Italy, while the second aircraft shows the scheme adopted later. The scheme was eventually changed to a darker scheme. 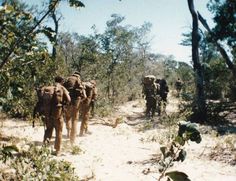 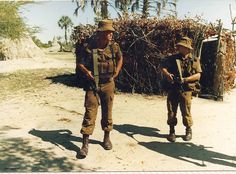 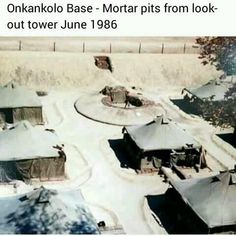