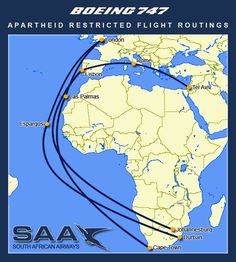 When apartheid was in full effect, South African Airways was forbidden from flying over most African countries. 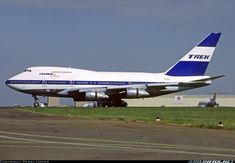 It might be a rare shot. Trek Airways was only flying for about 8 month. This SP was leased from South African Airways and had additional "Luxavia Star" titles. The aircraft was scrapped at MZJ during 2005. - Photo taken at Johannesburg - OR Tambo International (Jan Smuts) (JNB / FAOR) in South Africa in October, 1993. 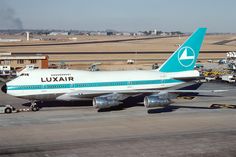 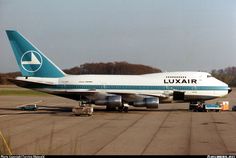 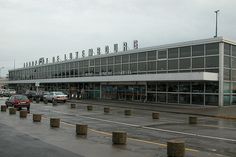 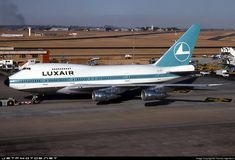 SPX on stand in Luxembourg 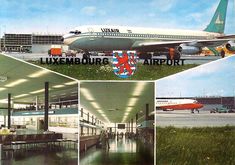 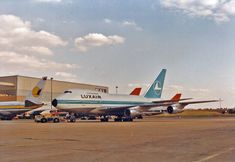 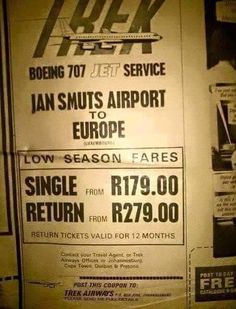 The good days! Airfare from Johannesburg to Europe 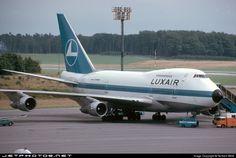 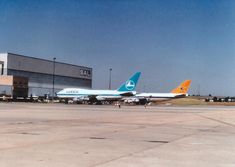 On stand at Jan Smuts. Next to the old SAA livery 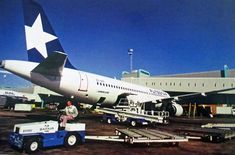 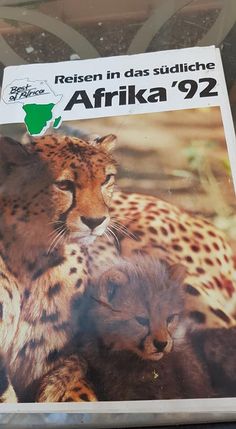