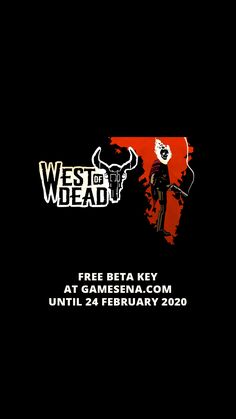 West of Dead allows players to shoot and blow up enemies in a very exciting and thrilling adventure. West of Dead has a visual design like a comic in which the players will shoot to storm the enemy forces.

Oddria is a sandbox game where players can adventure, find treasure and build an outpost on a mysterious island, while blocking other players who try to steal the treasure that players have collected.

Oddria is a sandbox game where players can adventure, find treasure and build an outpost on a mysterious island, while blocking other players who try to steal the treasure that players have collected.

Recrew is a fun building game on the sea where players try to build a ship whose material is obtained from damaged ship debris and makes a re-ship with other crew members.

Neon City Riders is a beautiful and stylish 2D pixel action-adventure game in which the player will become a brutal person who has to fight against four powerful gangs in a cyberpunk city filled with neon light.

Desktop Goose is a fun simple game created by creative developers where players will be given naughty geese that roam the player’s desktop and perform various riot and silly activities.

Fall Guys Ultimate Knockout is a funny race game with the main base of physics mechanism where hundreds of players will try to defeat every challenge and run through various crazy obstacles. 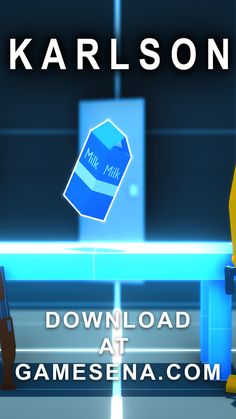 Karlson is a basic physics-based parkour game where players can run on walls, jump, use firearms and blow up opponents in a wide hallway with many levels available. 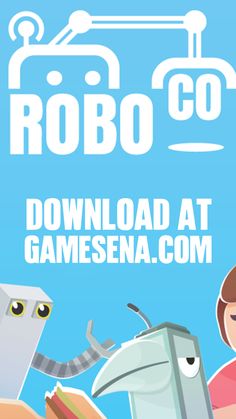 RoboCo is a new sandbox game with a building theme where players will try to make robots that do certain jobs for less fortunate humans in the future. 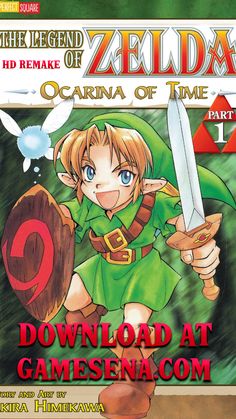 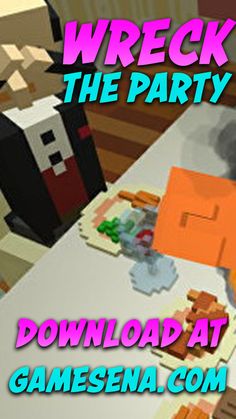 Wreck The Party is a simple simulation game that is very satisfying but strange where players will be present at a dinner party with the family complete with turkey dishes that have been cooked and available at the dining table is full, but certainly not exciting if there is no destruction at the event this lively family. 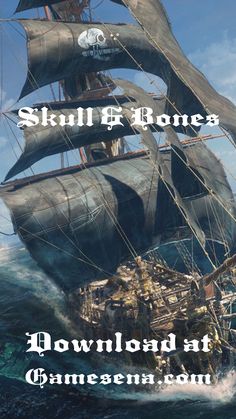 Skull and Bones are located in the Indian Ocean and make the player lead a group of pirate forces with various features such as being able to be played by many people and the explosion of ships that are so intense. 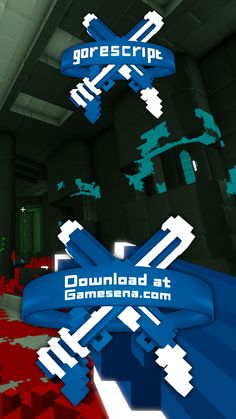 Gorescript is a classic FPS shooting game that is as inspiring as the legendary Doom game where players run and shoot aliens until they explode.

Are you ready with more amateur comedy scenes when operating on humans? Nice! Because now the players can register and play the upcoming game Surgeon Simulator 2. 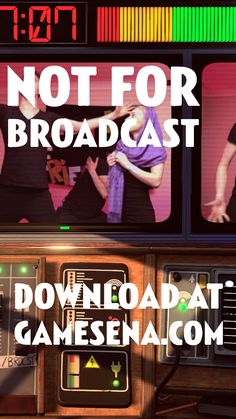 Not For Broadcast is a simulation game about the production of television narrative shows that are driven by live camera feeds, advertisements, censorship of TV shows. Players can control the national news channel, for example, a radical government that tries to control the community. Game Not For Broadcast has a nuance of propaganda that is thick, full of pressure, which allows players to control and control the mindset of the wider community through effective television broadcasts.

TemTem is a captivating-looking game inspired by the legendary adventure of Pokemon with almost the same gameplay that is gathering lots of creatures quickly on a floating island. Located on a floating island, players can capture TemTem, fight against other TemTem, modify homes, join the adventures of other friends in a dynamic online world.