Most of the Chibok schoolgirls kidnapped in 2014 by Boko Haram remain in captivity, and the few who have been freed are not completely free

Director of Defence Information, Major General Chris Olukolade while speaking to newsmen in Abuja today 23rd April, said that members of the Boko Haram sect having run out of arms and ammunitions is now using bows and arrows to carry out their attacks...Lol! Sounds hilarious. Major General Chris Olukolade said: "The Boko Haram terrorists have run out of arms and ammunition because the usual supplies they get are not forthcoming. They now have only bow and arrows, machetes, daggers and other…

Nigeria soon will be shocked and suffer a lot of damage as new terrorists appear and can destroy the country. 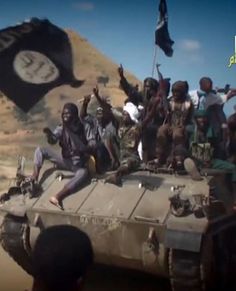 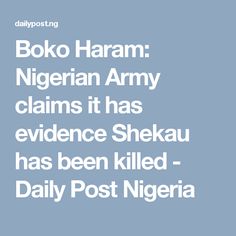 A Major General and Defence spokesperson, John Enenche, has said that they have evidence to prove that Boko Haram leader, Abubakar Shekau, has been killed, but admitted there are many Shekaus. Speaking in an interview with Osasu Igbinedion on The Osasu Show, Enenche said Boko Haram has been defeated, but stressed that total peace can 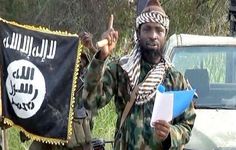 The attacks happened a week after military authorities lifted a two-year ban on fishing in the freshwater lake that straddles Nigeria, Niger, Cameroon and Chad. 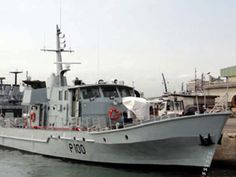 The Nigerian Navy needs $1.3 billion to acquire new hardware to secure its territorial waters, according to Navy Chief of Naval Staff (CNS) Vice-Admiral Ibok-Ete Ekwe Ibas, who is seeking the acquisition of at least five new ships. Addressing a public hearing organised by the House of Representatives Committee on Maritime Safety and Administration, Ibas […]

While we know about the 270 Chibok school girls that were abducted two years ago, there are same stories from other girls over and over again in the region. 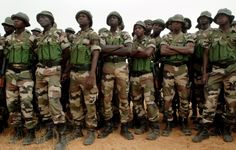 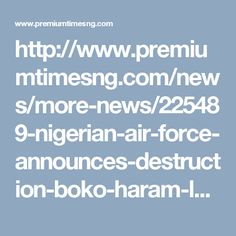 “The huge inferno generated by the attack suggests that the target location was either a fuel or ammunition dump.” 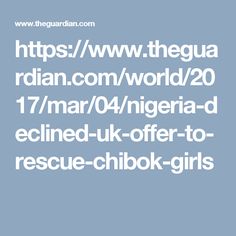 On Friday, the Russian Foreign Ministry announced that Nigerian pirates had released the eight crewmembers of the freighter BBC Caribbean, who were 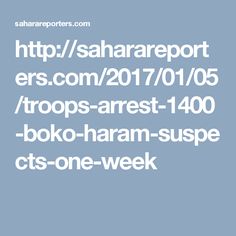 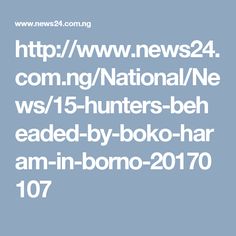 Get up-to-date news, pictures, multimedia and analysis from the African continent