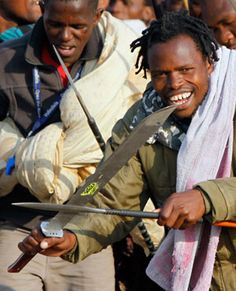 Mining giant Lonmin has signed a peace deal with main labour unions but a breakaway union and the strikers themselves rejected it. 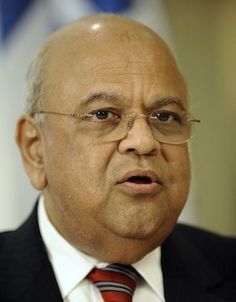 South Africa shocked by police shootings at mine

The morning after carnage at a platinum mine, South Africans grappled with shock, memories of an ugly era resurrected in their minds. 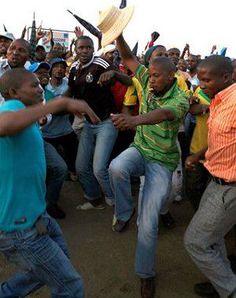 Memorial services take place in South Africa for 44 people killed in clashes at the Marikana platinum mine, amid reports of spreading industrial action.

Lonmin shares have fallen to 9-year lows as workers began marching at its operations near the spot where 34 of their colleagues were shot dead by police.

A large group of men have gathered in Wonderkop in Lonmin, Marikana ahead of an address by expelled ANCYL leader Julius Malema on Saturday. Malema was expected to speak to striking Lonmin workers following deadly clashes this week.The men, most of whom were carrying sticks, were not allowed to put on their hats or caps and were ordered to switch off their cellphones.