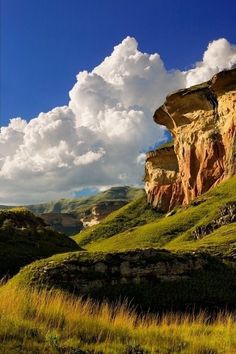 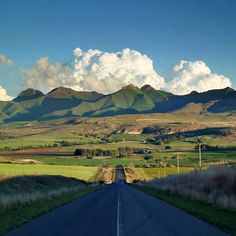 On the R712 leaving Clarens and heading towards Golden Gate. The Maluti/Drakensberg range on the horizon. This is a stitch of three exposures, taken from the middle of the road while dodging cars. 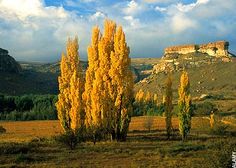 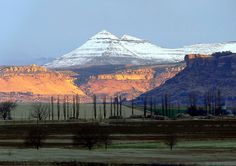 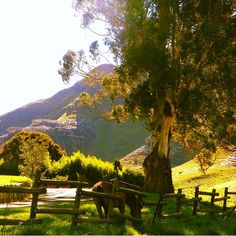 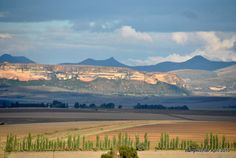 This photo from Free State, East is titled 'Farm Fields'. 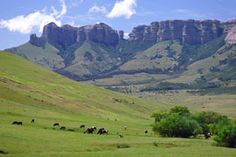 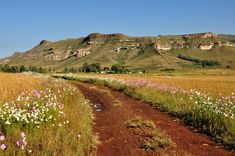 This photo from Free State, East is titled 'It's Cosmos Time'. 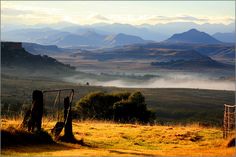 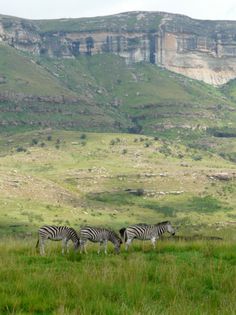 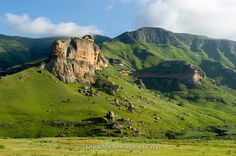 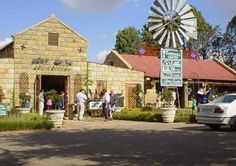 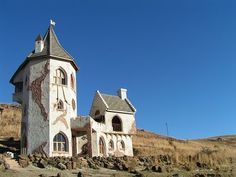 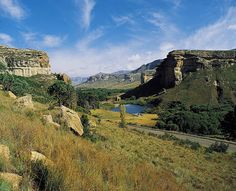 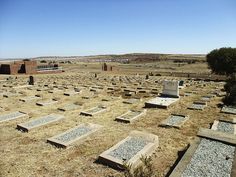 Winburg was the site of a concentration camp for women and children captured by the British Army during their scorched earth campaign during the Second Boer War. 355 children and 132 adults died in this camp due to malnutrition and contagious diseases, while kept in tents without any infrastructure or protection during the bitter cold winters of 1899 – 1901. 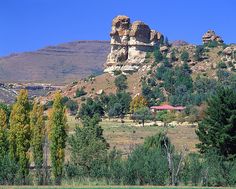