I can't even explain how excited and in LOVE I am with my new Sliding Barn Door Bathroom Cabinet! I'm obsessed with sliding barn doors and there isn't a spot in my home to install 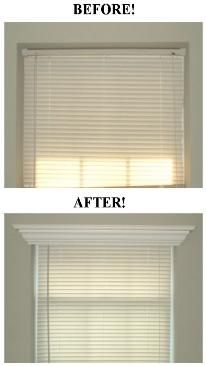 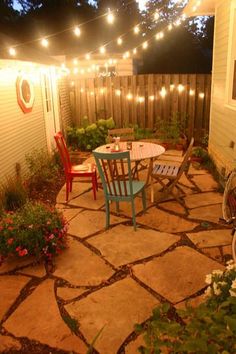 Name: Jeffrey D.Location: Indianapolis, IndianaSize: 220 square feet (including garden) Your Favorite Thing About Your Outdoor Space: Our favorite thing about our backyard is that it is completely transformable. We eat breakfast and dinner out there as often as possible. We also fold up our table and make fires in our contained fire pit in the colder months. At one point we threw a dinner party and seated 18 people with two rows of chairs down a combination of rectangle card tables. 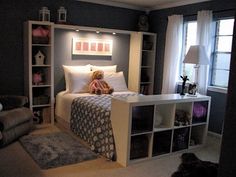 instead of a headboard...... bookshelves framing the bed, and especially love the lights over head for reading. 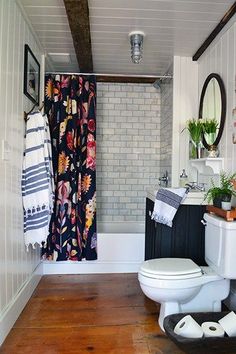 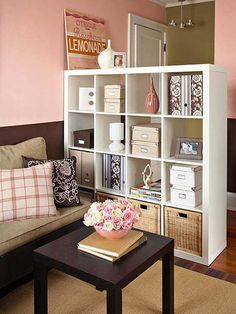 Living in a small space can be hard. But believe it or not, there are ways to make the most of your studio apartment using some clever decorating tips. Here are 20 clever tips to making your small space feel and look much bigger. 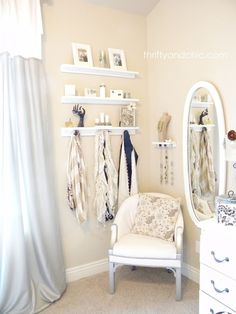 A DIY Blog focused on Creative, Cheap, and Chic DIY Decorating Ideas and budget decor for your home. 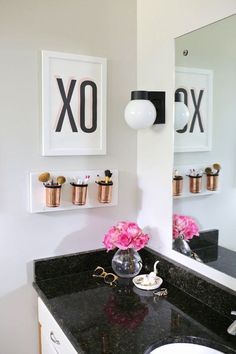 Keep your brushes and cosmetics under control. 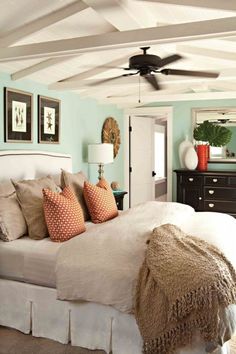 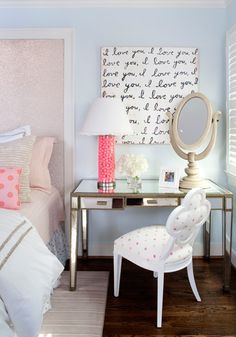 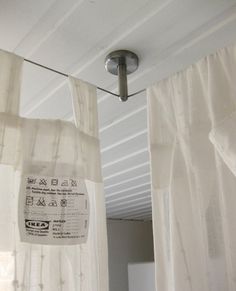 Canopy beds are pretty but are often less than affordable. This simple IKEA hack puts to use some simple curtain hardware that, when mounted to the ceiling, has a beautiful canopy effect. Want to see how it’s done?This system found over at IKEA Hackers was created by using DIGNITET curtain hardware from IKEA. Instead of mounting them to the wall, they were instead affixed to the ceiling. 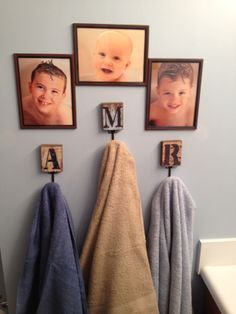 Decorating a kids bathroom - took close up face shots only of them with wet heads and bubbles and framed their pictures above a monogrammed by iris-flower on Indulgy.com 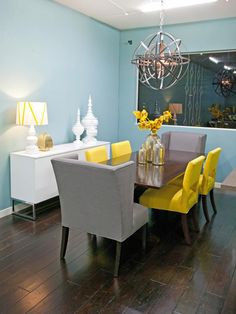 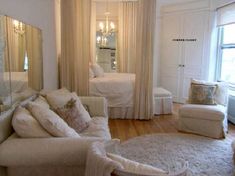 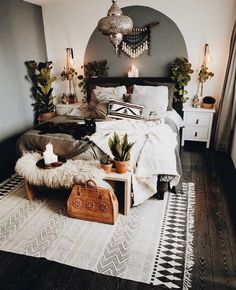 Minus the fire hazard and the stabbing pendant lamp please 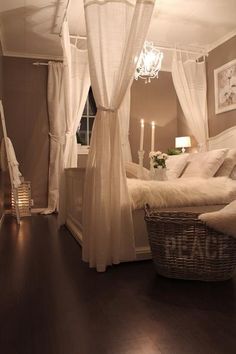