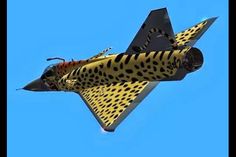 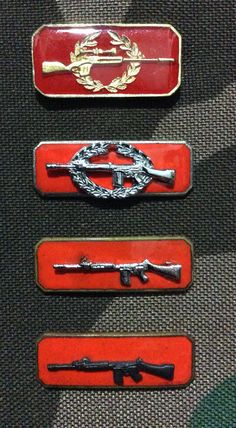 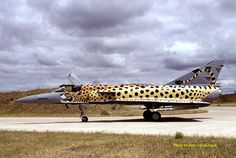 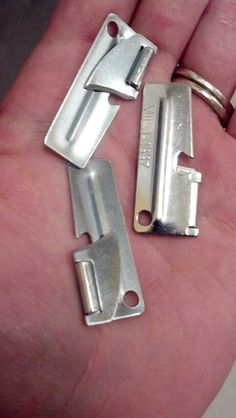 The p-38 military can opener. An old standby that is cheap, ultra-portable, and efficiently designed. 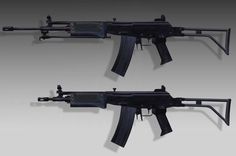 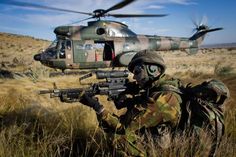 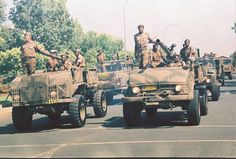 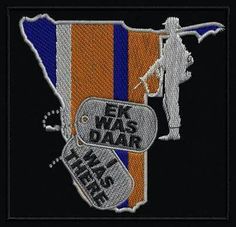 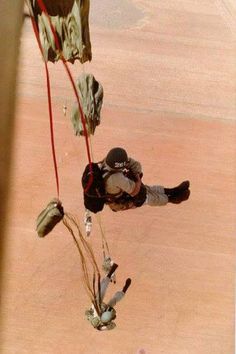 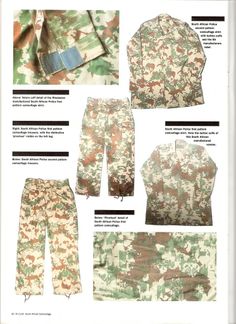 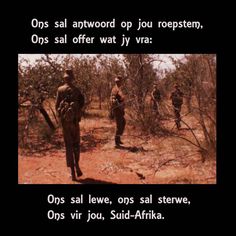 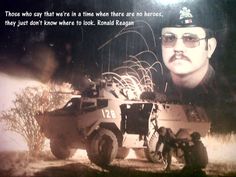 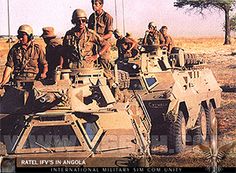 Eventually SA launched Operation Savannah - which involved sending small numbers of troops into Angola. This force won a string of victories and pushed the Cuban/MPLA forces back to Luanda, but the intervention of the hated South-Africans caused the OAU and the rest of the world to swing around to the MPLA's side, and in 1976 the last SA forces marched out of Angola. 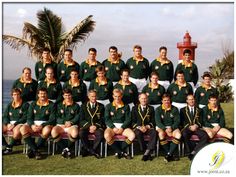 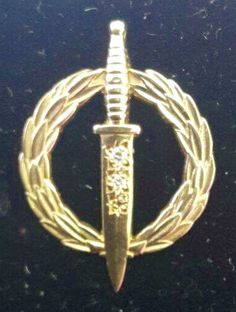