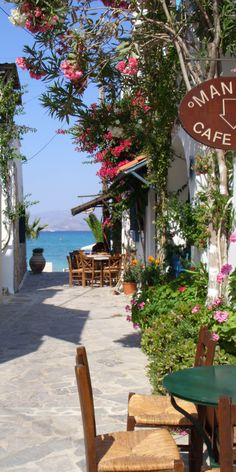 **Street scene in Naxos, Cyclades, Greece.....Sarah Ellen this is what I meant when I spoke of the streets of Greece!!! One day.....! 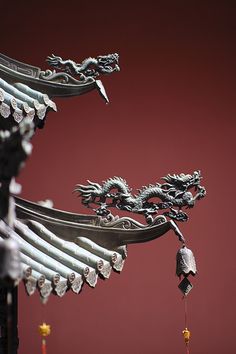 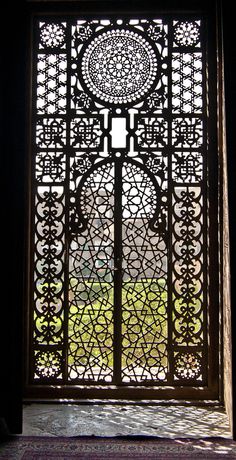 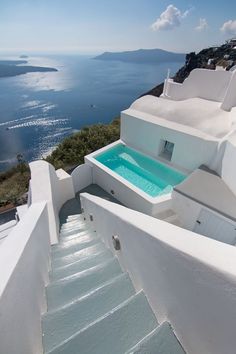 “Ready or not here I come!” | playful children eyewear Seeing things differently since '14. We give back. Come play with us! ⭐️ hideplayseek.com 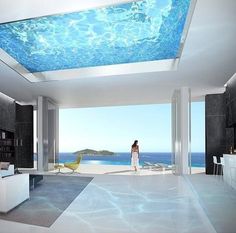 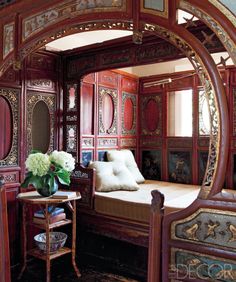 The word less does not apply here. 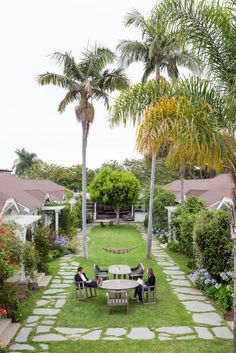 Part family compound, part creative commune, the Chao Pound brings an urban connectivity to the sprawl of Southern California. Built in the 1920s, six Sears kit houses form a courtyard. When Stephen Chao bought them in 2000, the courtyard was open to the street, and the neighbors were in the habit of treating the place like a public park. 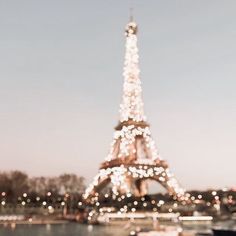 walk the sky; - miraculous aesthetic: Marinette as a Paris... 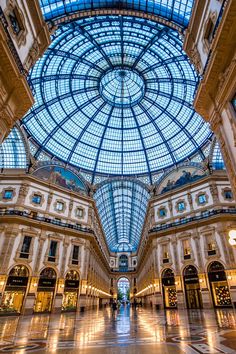 7 Best Things to Do in Milan, Italy | Road Affair 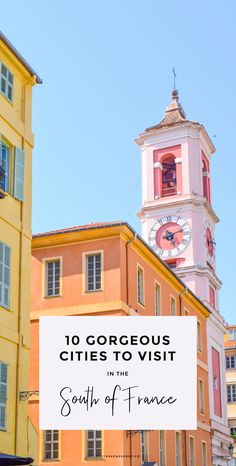 10 Gorgeous Cities You Must Visit in the South of France

Best Cities in the South of France You NEED to visit one day! #southoffrance #france #exploreeverything Provence 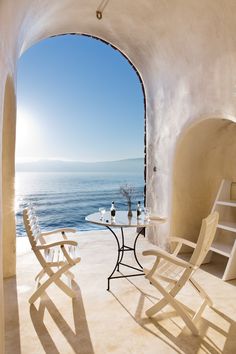 From a former summer playground of the Onassis family in the ’60s to small stone villas in the Cretan countryside, here are 12 beautifully designed island hotels we have on our radar 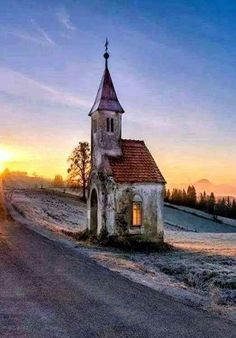 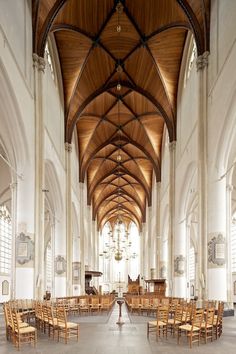 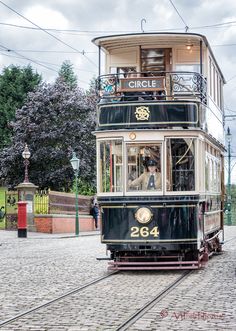 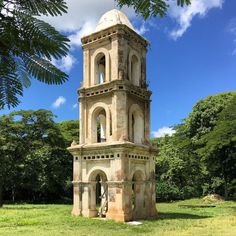 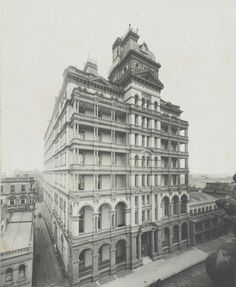 Format: Photograph Find more detailed information about this photographic collection: acms.sl.nsw.gov.au/item/itemDetailPaged.aspx?itemID=902396 From the collection of the State Library of New South Wales : www.sl.nsw.gov.au/