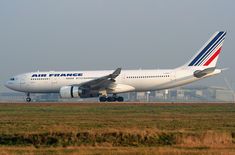 June 2009. F-GZCP Airbus A330-203 operating flight AF447 entered an aerodynamic stall over the Atlantic ocean and did not recover. All on board perished following the aircrafts high speed impact with the ocean. 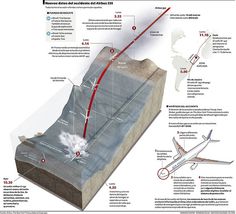 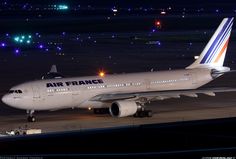 What a horrible end for this aircraft. My condolences to all the people who lost family and friends on flight 447. - Photo taken at Houston - George Bush Intercontinental (IAH / KIAH) in Texas, USA on April 14, 2008.

A combination of faulty sensors and mistakes by inadequately trained pilots caused an Air France jet to plunge into the Atlantic Ocean in 2009, killing all ...

Passengers on the Air France Flight 447 that crashed into the Atlantic Ocean on June 1, 2009, experienced three and a half terrifying minutes before dying. According to the latest information delivered by experts who analyzed the black boxes, the plane lost altitude at a rate of approximately 3. 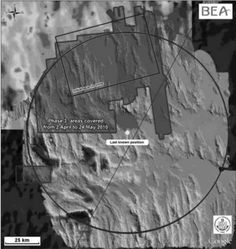 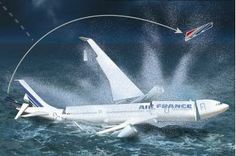 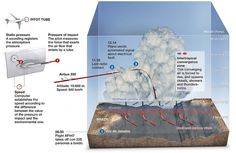 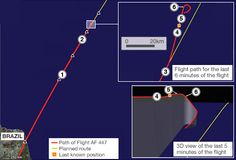 Air France crash 'due to pilot and technical failings'

Technical failure and human error led to the loss of an Air France flight over the Atlantic in June 2009, according to the final report into the crash. 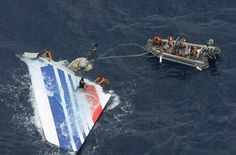 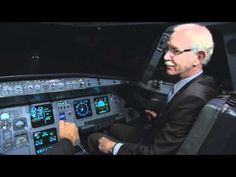 Air France 447: Final report on what brought airliner down

CBS Report on Air France flight number 447: In response to the release of the final report on the crash, Captain SUllenberger comments on the event and what ... 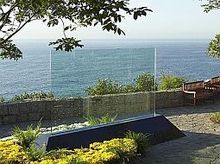 2009 ♦ June 1 – Air France Flight 447, an Airbus A330 en route from Rio de Janeiro to Paris, crashes in the Atlantic Ocean, killing all 228 occupants, including 12 crew; bodies and aircraft debris are not recovered until several days later; the aircraft itself is not found until 2011. The crash is the first fatal accident of the A330 and the worst-ever disaster involving the A330.