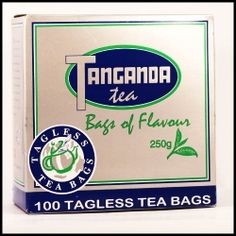 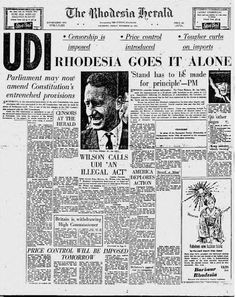 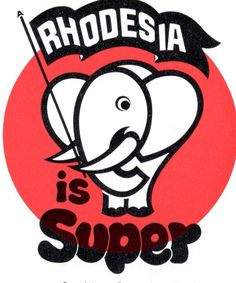 I had one of these stickers on my school suitcase. And Rhodesia really was SUPER!! 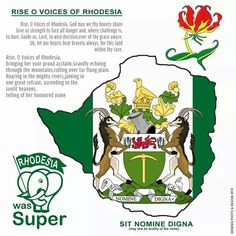 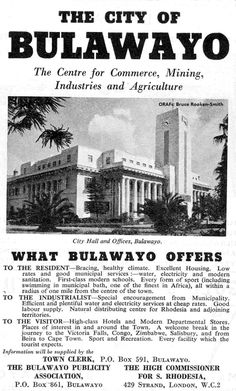 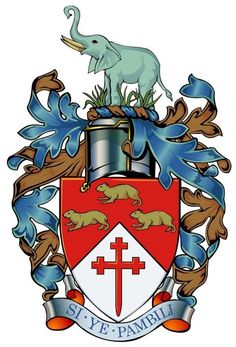 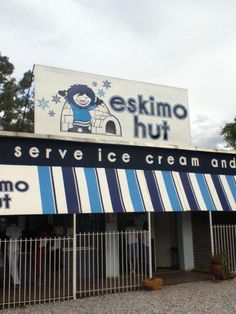 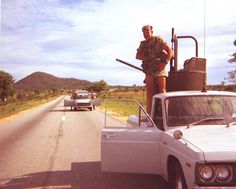 By the late seventies convoys were the only safe way to travel between many towns. Convoys were operated by the police and the escort vehicles crewed in the main by reservists. If the army was involved in a contact near a convoy route, the convoy would be delayed until it was over, which is what happened here. The delay gave me enough time to nip out the Mazda and take the picture. 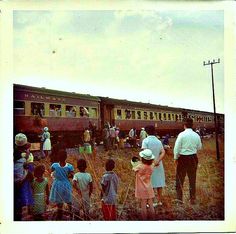 Rhodesia Railways - the train would stop at spots where peddlers came to sell their wares to the people on the train. 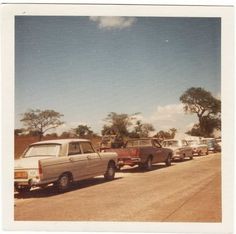 Most Rhodies would have travelled in a convoy at some stage 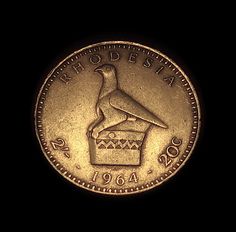 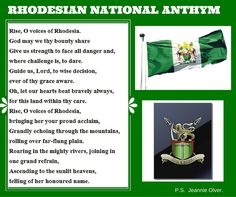 I LOVE MY COUNTRY <3 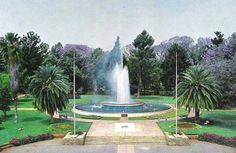 The fountain in Centenary Park, Bulawayo 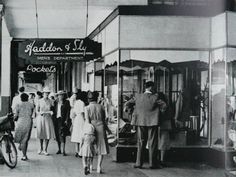 Haddon & Sly - in the days when one dressed up to go to town!

Lobels bread - nothing finer! Delivered to your door in bread binned bicycles early each day....