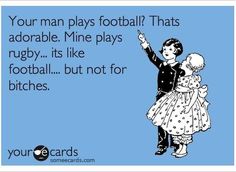 Rugby!... although my boyfriend doesn't play rugby nor does he exist (just imagine it says brother instead of boyfriend) 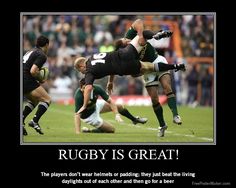 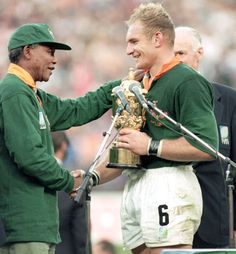 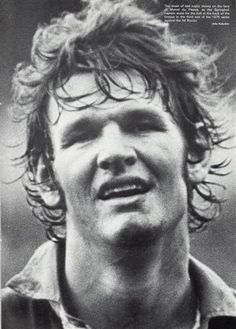 Morné du Plessis: (born 21 October 1949 in Krugersdorp, Transvaal Province, now Gauteng) is a former South African rugby union player. He is often described as one of the Springboks' most successful captains. Playing at number 8, his national career spanned ten years, five of which he was captain. He was also the manager of the 1995 Springboks which won the famous 1995 Rugby World Cup final. 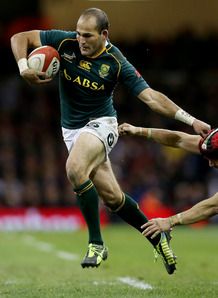 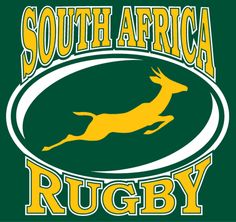 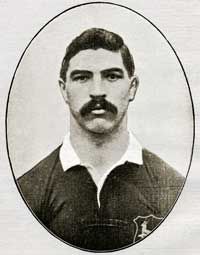