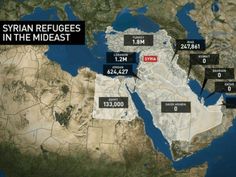 Five of the wealthiest Muslims Countries have taken no Syrian refugees in, arguing that doing so would open them up to the risk of terrorism 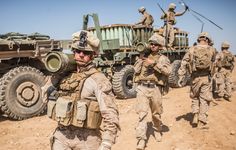 U.S.-led forces appear to be using white phosphorus in populated areas in Iraq and Syria

The munitions have a valid military use, but their appearance over densely populated areas has raised concern among rights groups. 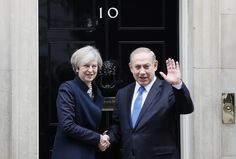 The UK is ramping up its military preparedness following the deadly Manchester bombing earlier this week. The actions being taken by the country’s government, coupled with sensational media coverage of the attack and the deployment of 5,000 troops to the streets of Britain, indicate that the UK may be gearing up for war beyond its borders., ISIS, Manchester Attack, Saudi Arabia, Syria, Theresa May,

We are watching Aleppo burn in real time. And just like in Bosnia and Rwanda, we do nothing

Every time a massacre happens, we say "never again".

The stunned, bloodied face of 5-year-old Omran Daqneesh sums up the horror of Aleppo

Viral video and photos show the dazed Syrian boy covered in dust and blood, after he was pulled from the rubble.

The civil war in Syria has prompted the first withdrawal from the Arctic 'doomsday vault' - a seed storage unit built on an island between Norway and the North Pole, to safe-guard the world's food supply in the event of a global catastrophy, such as 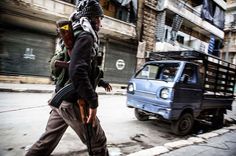 In a new book, “A Whole World Blind,” the American photographer documents the tragedy in the Middle East 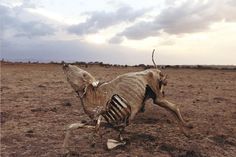 The newly published Old World Drought Atlas was recently used to gauge the seriousness of the Syrian Draught, the like of which has not been seen for 900 years. 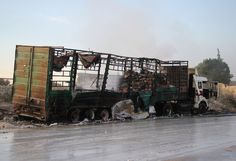 Russian and U.S. officials expressed doubt that truce can be salvaged amid latest flareup. 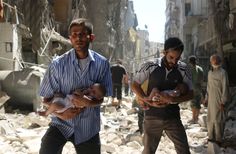 Syrian cease-fire backed by U.S. and Russia gets off to rocky start

The truce was almost immediately violated, dashing hopes for an immediate halt to Syria’s five years of relentless violence.

Tensions are deepening between U.S.-backed Kurdish fighters and Syrian rebels. 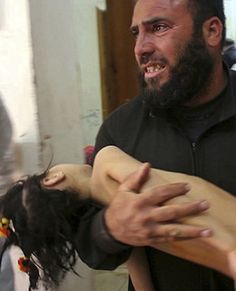 US says Assad may be preparing chemical attack, warns 'heavy price'. A man carrying a child following a suspected chemical attack, at a makeshift hospital in the town of Khan Sheikhoun, northern Idlib province, Syria. (Edlib Media Center, via AP)

The Pentagon said it had targeted the same militant in a different location and was assessing the attack.

Slaughter or Liberation?: A Debate on Russia’s Role in the Syrian War & the Fall of Aleppo

With the aid of Russian airstrikes, Syria has taken near full control of the city of Aleppo in a major defeat for forces hoping to topple Syrian President Bashar al-Assad. Before fighting began in 2012, Aleppo was Syria’s largest city with a population of over 2 million. Some of the first major peaceful protests against Assad’s rule broke out in Aleppo in March 2011. But today the city is in shambles after four years of fighting between Syria and rebel groups. A turning point in the battle…

« This could be like Carthage with the Romans, » he said.