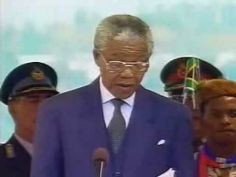 A new exhibition, Double Vision, explores the impact of the forced removal of inhabitants from Port Elizabeth’s South End neighbourhood to segregated townships 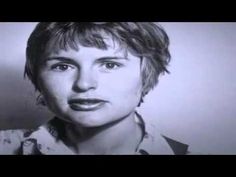 Watch: The history the EFF and ANC would rather we didn't know [video]

The struggle against Apartheid was fought on many fronts and, while liberation movements like the PAC and ANC played a major role,there were others fighting for democracy. 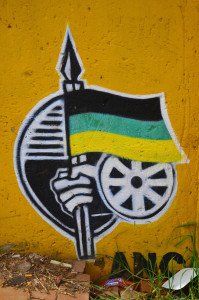 Who can lay claim to being solely responsible for the liberation of South Africa from apartheid? Was it the ANC?

​There are suggestions that the ANC lost the plot after the ascension of Jacob Zuma as the party’s president in 2007. 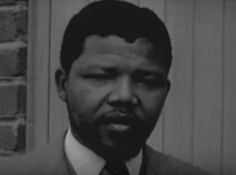 Watch: Nelson Mandela talks about the injustice of white supremacy in what may be his first TV interview 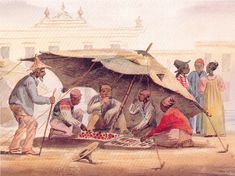 Where were South Africa’s enslaved people from?

by Karen Williams Slavery in South Africa began at the same time as colonisation in 1652, when Jan van Riebeeck, the representative of the Dutch East India Company (the VOC), arrived in Cape Town … 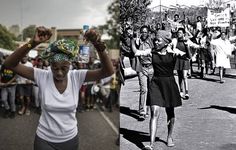 IN PICTURES: Student protests then and now

eNCA looks from iconic images that marked the student struggle in 1976 to images from the current generation's FeesMustFall and StatuesMustFall movements. 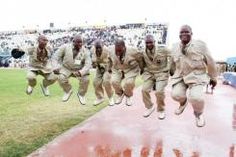 The largest and fastest-growing of the African independent churches in the 1990s is the Zion Christian Church. 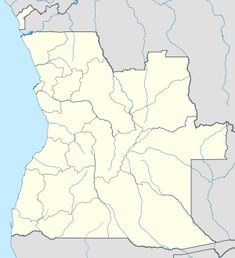 Battle of Cuito Cuanavale is located in Angola 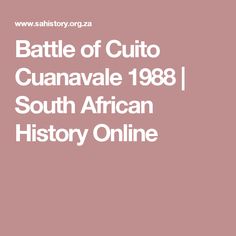 Introduction The battle of Cuito Cuanavale and the Cuban intervention in Angola is one of the turning points in Southern African History. It led to the movement of powerful Cuban armed force, into the west, towards the Namibian border. The fighting in the south western part of Angola led to the withdrawal of the South African, ANC and Cuban presence in Angola, and to the Independence of Namibia.

Graca Machel was born on 17 October 1945, to a family of peasants in Gaza Province, Portuguese East Africa (modern-day Mozambique). Her father, a 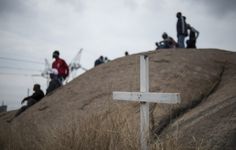 Commemorative ceremony to be held in Marikana

Tuesday marks four years since the Marikana Massacre. But for the people living there, it seems not much has changed. 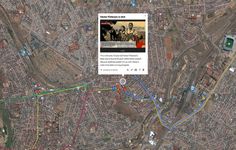 As the country commemorates the 40th aniversary of June 16, eNCA.com maps out the main march routes and events as they happened that fateful day in 1976.