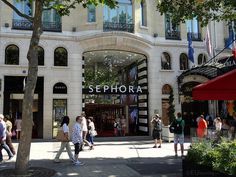 Go behind-the-scenes with these facts about the French cosmetics giant, which was first opened as a perfumery in 1969. 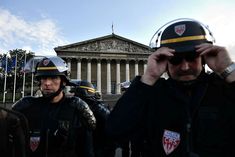 Days after the Nice attacks, French politics has shifted toward militarism, xenophobia, and the all-powerful state. France is hurtling toward a presidential election that will bring more hostility, fear, and division, and be fought against the expectation of further attacks. In the meantime, the racial profiling and frisking of Arabs in the street, the police raids in the middle of the night will intensify, contributing to further alienation of French Muslims.

Cora Pearl- The decadent 19th-century French Courtesan once had waiters carry her naked on a silver plate ...

Cora Pearl was a 19th-century courtesan, well-known in the French society which enjoyed her illustrious notoriety during the time of the Second French 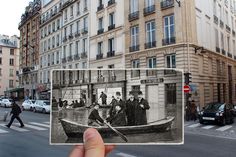 Leading Imam Hassan El Alaoui says unlicensed mosques and those preaching hatred will be shut down under emergency rule. 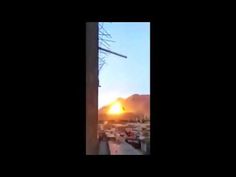 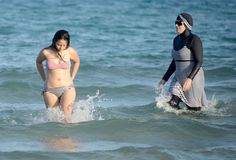 Imposed in the name of secularism, the bans had prohibited Muslim women from wearing the burkini — a full-body bathing suit designed to respect traditional codes of modesty — on the beach. 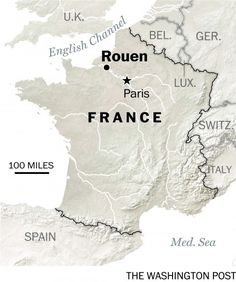 Two assailants slit the throat of an 85-year-old priest before police shot and killed them.

Truck driver massacre in Nice fuels fire of vengeance where everyone loses - BizNews.com

France again was put on a terror footing as a truck loaded with arms drove into a late-night crowd in Nice, killing 80 people. 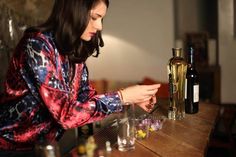 Carina Soto Velasquez takes the City of Love outside its comfort zone. 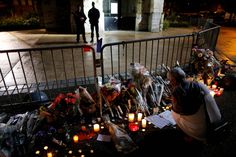 Without the slightest doubt, Paris is one of the most beautiful, vibrant, soulful cities in the world. Every corner of France's capital has a distinctive 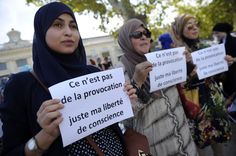 A new poll may offer the best snapshot yet. 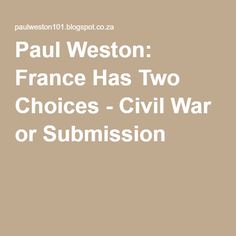 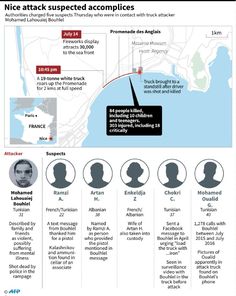 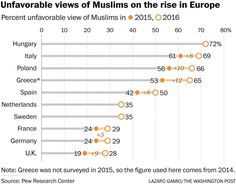 Analysis | What France thinks of multiculturalism and Islam

France has one of the most tolerant, though also largely indifferent, attitudes to diversity in Europe.