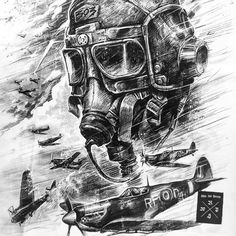 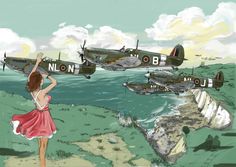 The third show of the day 2 by Bidass on DeviantArt 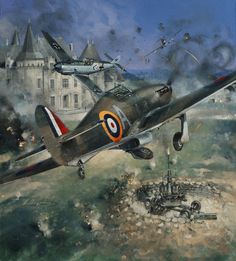 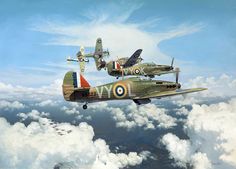 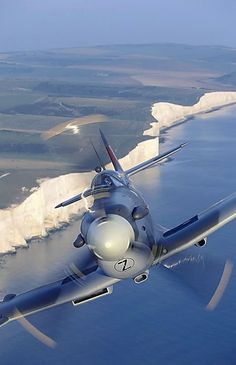 Can´t takes my eyes off you 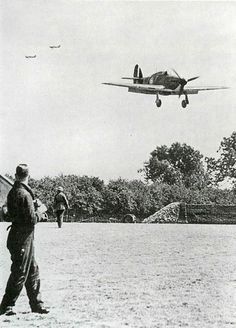 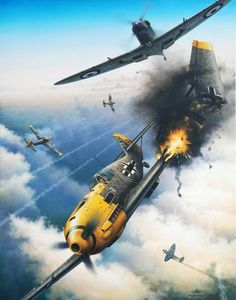 Slaughter is the best medicine 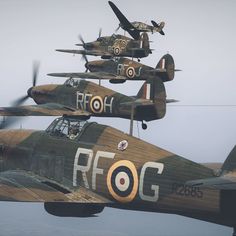 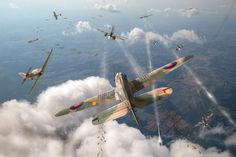 Art prints about My starting point for this picture was No. 17 Squadron’s Operations Record Book for Sunday, 25 August 1940: “F/O Count Czernin attacked a bunch of Me.110s head-on and destroyed three of them.” Or as Hough and Richards put it in their history, The Ba... - FLIGHT ARTWORKS 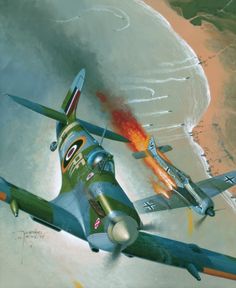 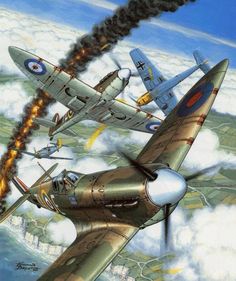 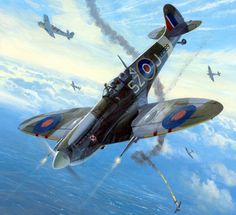 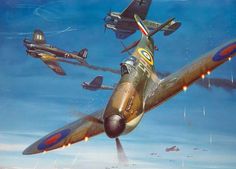 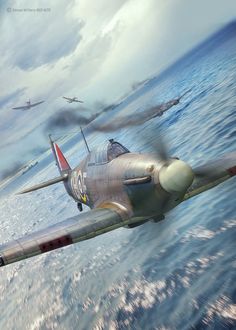 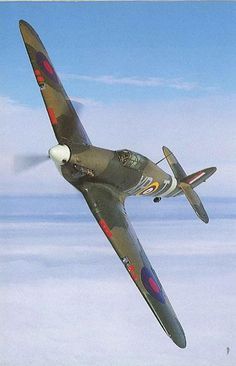