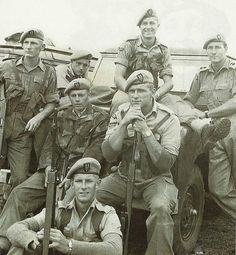 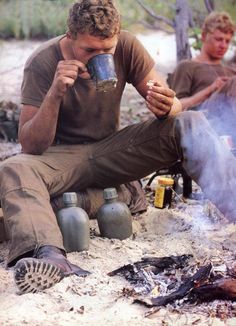 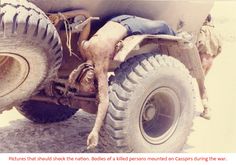 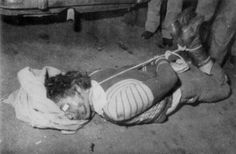 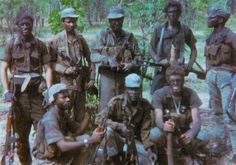 The Terrible Ones (32 Battalion) in Angola 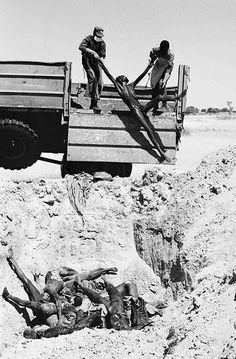 Bodies of a 133 PLAN combatants killed during a contact with Koevoet at Oshimbimbi are buried at Uupinde, west of Oshakati. Saturday , 8 April 1989 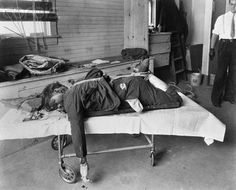 Detectives in Brooklyn and state troopers in Sullivan County went on the hunt for the associates of Walter Sage, ex-hitman of the Abe Reles mob known as Murder, Inc., after Sage's body was found in Swan Lake in the Catskills. He was killed for skimming money from the mob's slot machine profits in Sullivan County (1937). 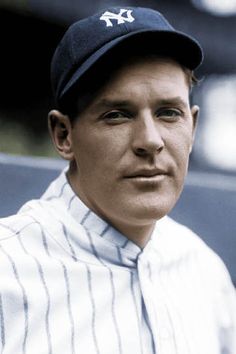 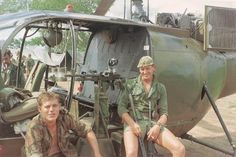 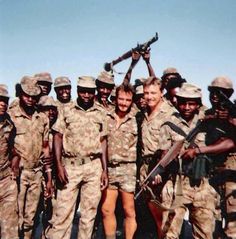 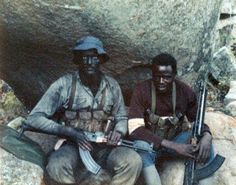 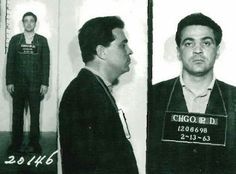 Frank "The German" Schweihs. The most feared hitman in Chicago or anywhere. Most people don't know this, but Frank was an assassin for ALL kinds of "groups" and people. He did hits for people in high places and NOT JUST mobsters! 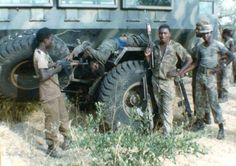 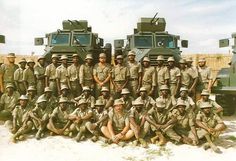 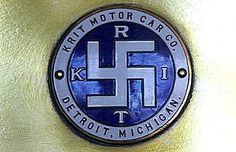