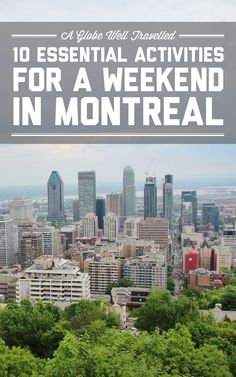 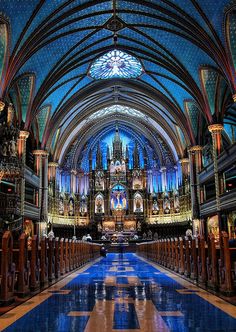 Where to go in Montréal 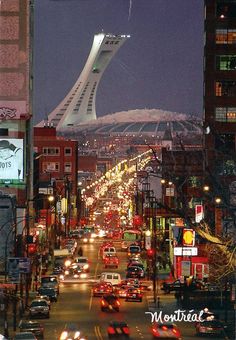 Visual reasons to come to the greatest city in the world. 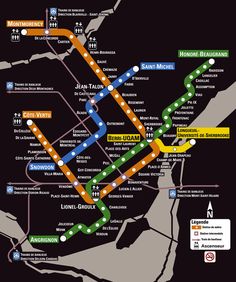 Your Trip to Montreal: The Complete Guide

Montreal is unique amongst North American cities, comparable perhaps to New Orleans in depth and pervasiveness of European history. 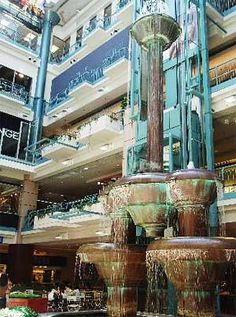 Underground Cities and Why They Were Built

Underground cities are discussed including why many were built including shopping, protection from harsh weather or for secretive purposes. 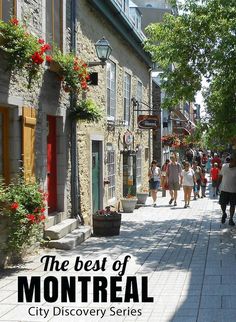 Why You Should Visit Montréal, Canada

Learn all about what makes Montreal, Canada, a great city to visit - what to do, where to eat and drink in the city. 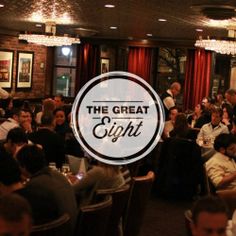 The 8 coolest restaurants in Montreal

The eight restos in La Belle Ville that you need to get your stomach acquainted with. 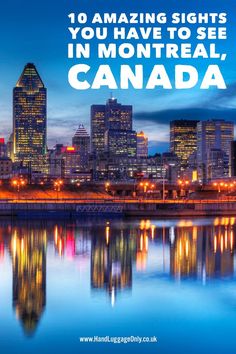 10 Best Things To Do In Montreal, Canada 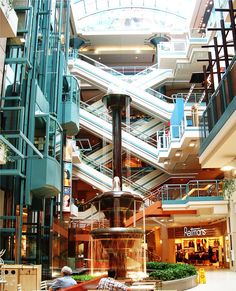 9 Monumental Places to Go in Montreal ...

The Underground City (RÉSO)- the world’s largest underground city, officially known as RÉSO. Over 30 kilometres of passageways connect to all Montreal Metros and provide a refuge for tourists looking to escape the scorching heat of summer or the freezing winds of winter. With thousands of boutiques and apartments, 200+ restaurants and 34 movie theatres, this impressive underground city is regarded as both a major tourist destination and as an architectural wonder in itself. 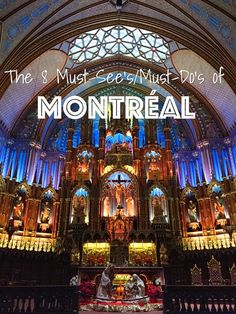 8 Must-See's and Must Do's of Montréal — living minnaly

I already waxed on about my adoration for the city in my Best of Montréal post, but now it's time to get into the specifics. Aside from venturing through my list of top 13 cafés and restaurants that you should most definitely feed yourselves at, there are so m 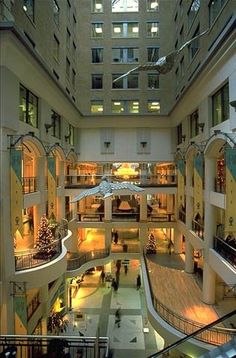 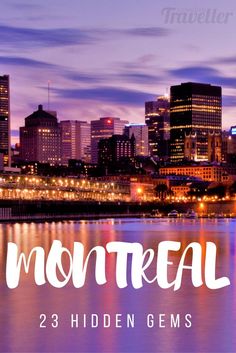 23 Hidden Gems you Need to Know About in Montreal

You think you know Montreal? Do you know about our favourite, lesser-known gems? 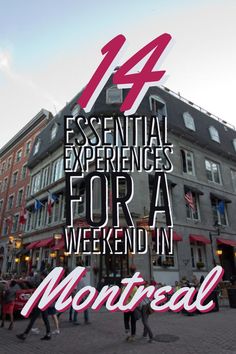 14 essential experiences for a weekend in Montreal

From enjoying the local eats to seeing the sights to exploring the old town, Montreal has lots to offer for your next weekend vacation. 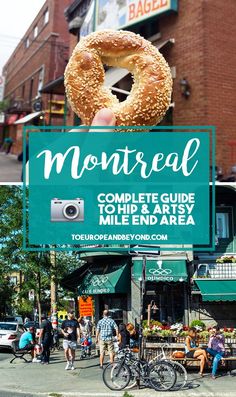 Where to Hang Out In Mile End Montreal [Summer 2019]

A list of things to see and do in Mile End Montreal, the artsiest and coolest district in the city. Includes food tours, boutiques, and cafés suggestions. 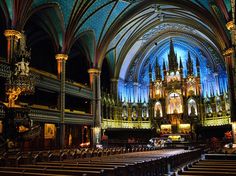 Free Things to Do in Montreal -- National Geographic

Find free things to do in Montreal with this guide from National Geographic.