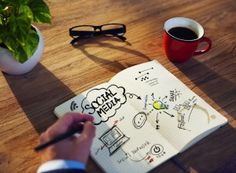 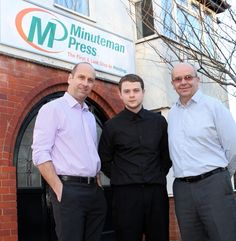 Exciting news - hot off the press! To find out more about our exciting new print and design capabilities, visit www.redditch.minutemanpress.co.uk #printing #design

Everyone loves John Lewis' Monty the Penguin – he’s no doubt popped into your newsfeed at least one in the past month as the social media frenzy has taken hold. In the six weeks since it was launched it has racked a staggering 20,662,243 views on YouTube. Starring a young boy and an incredibly cute penguin, what’s not to love?! In recent years, John Lewis has won the annual battle of the Christmas ads amidst strong competition from the likes of Coca Cola, Marks & Spencer and Sainsbury’s. 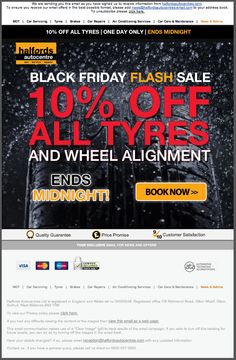 If you've checked your emails over the last few days you will be aware that this American retail tradition has well and truly crossed the Atlantic! 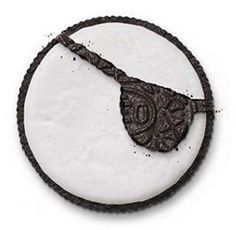 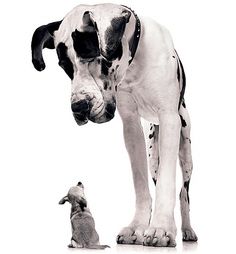 This Matter of Size - Why Small Agencies Do It Better 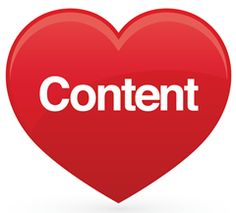 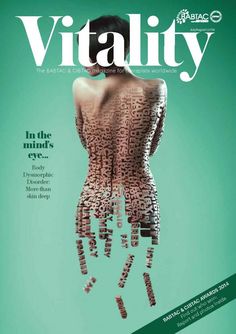 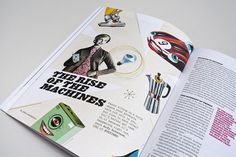 When did you last review your member publication?CW Content Works

When Did You Last Review Your Membership Publication? 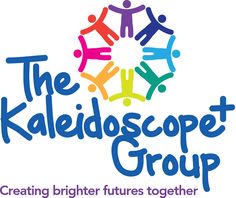 Under the skin of an award-winning rebrand

Under the Skin of an Award-Winning Rebrand 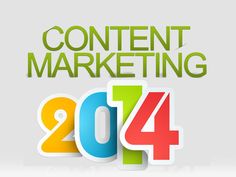 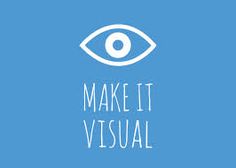 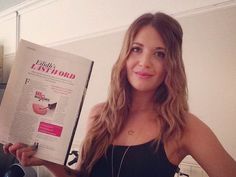 Putting it all together

Putting It All Together - Vitality editor, Eilidh MacRae, gives a little insight into how it all comes together on time, every time and why we love it!

We Had A Ball! - Find out what CW got up to at The Kaleidoscope Plus Group's inaugural World Mental Health Day Charity Gala Ball... 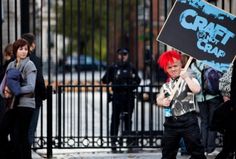 There's no such thing as bad PR - is there?

There's no Such Thing as Bad PR - Is There?