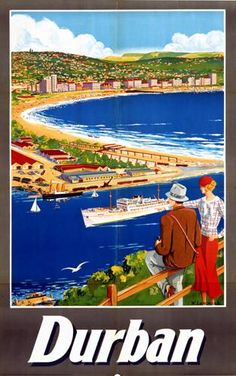 Welcome to BELAFRIQUE - Your Personal Travel Planner in Southern Africa 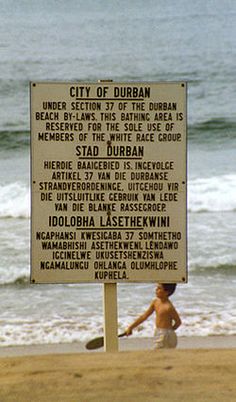 Apartheid is an Afrikaans word meaning "separateness", or "the state of being apart", literally "apart-hood") was a system of racial segregation in South Africa enforced through legislation by the National Party (NP), the governing party from 1948 to 1994. Under apartheid, the rights, associations, and movements of the majority black inhabitants and other ethnic groups were curtailed, and white minority rule was maintained. 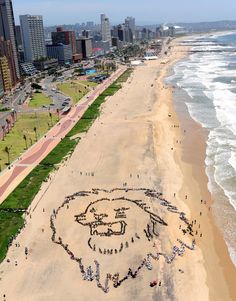 It is also the second most important manufacturing hub in South Africa after Johannesburg. It forms part of the eThekwini Metropolitan Municipality. Durban is famous for being the busiest port in South Africa. It is also seen as one of the major centres of tourism because of the city's warm subtropical climate and extensive beaches. 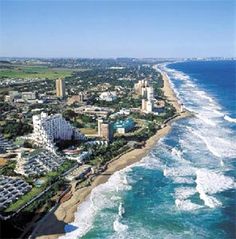 Travel experts specializing in international travel for the unique needs of the discriminating, experienced traveler. Our traditional areas of focus are Europe, Latin America, Africa and Asia 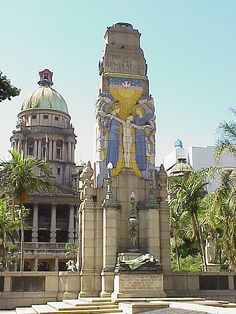 The Cenotaph in Durban, South Africa. 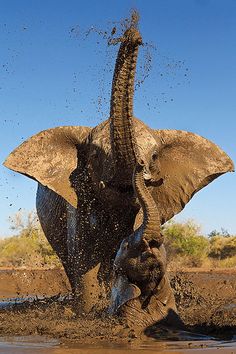 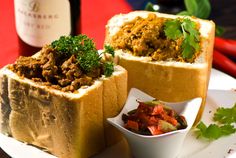 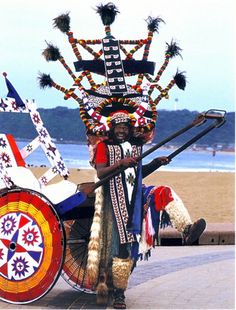 Durban’s Rickshaw men are a familiar sight on the Golden Mile, colorfully clad in their beaded or hand sewn costumes and impressively horned headgear. Durban is the largest city in the South African province of KwaZulu-Natal. Go to www.YourTravelVideos.com or just click on photo for home videos and much more on sites like this. 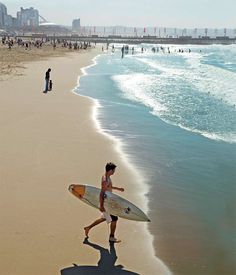 Flights from East Midlands to Durban with CarltonLeisure.com.

Durban (Zulu: eThekwini, from itheku meaning "bay/lagoon") is the largest city in the South African province of KwaZulu-Natal. After Johannesburg, the Durban Metropolitan Area ranks second among the most populous urban areas in South Africa, virtually ex-aequo with Cape Town. 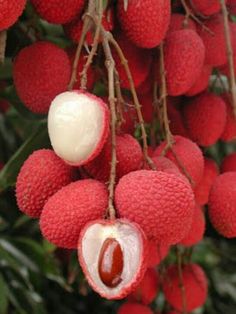 Lychee berries are native of South Africa. They are delicious to eat, for juice and make a mean martini