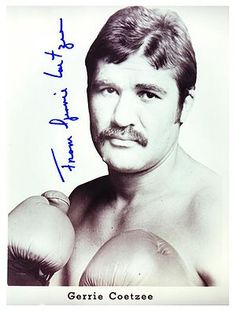 Gerhardus Christian Coetzee (born 8 April 1955 in Boksburg), better known as Gerrie Coetzee, is a South African former boxer. He made history twice: he was the first boxer from the African continent ever to fight for, and win, a world heavyweight title. His nickname was The Bionic Hand, because he always had trouble with his right hand. His Afrikaans nickname was "Seer Handjies" or little sore hands, named so by fellow South African boxing great Kallie Knoetze. 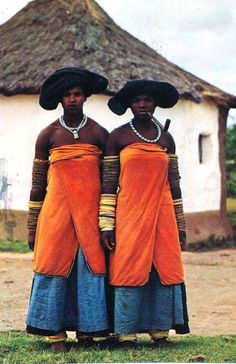 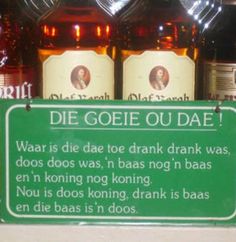 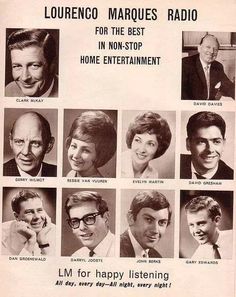 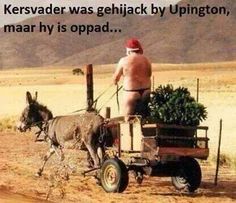 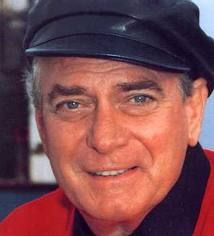 Ge Korsten - What a voice! My father was a hairstylist and we watched the filming of a scene in a movie Gé did with Mimi Coetzee (I hope I spelled that right) where they sang "Jy is my liefling en ek is so bly" ....... So long ago, but this photo brought back snippets of memory. 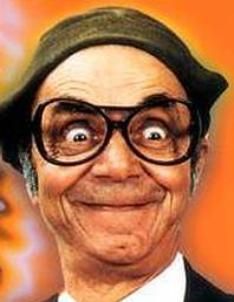 Al (Alec) Debbo (22 June 1924 – 13 July 2011) was a South African comedian, singer and actor. As one of the most famous artists of his generation he made an enormous contribution to Afrikaner music and culture. Famous for the song "Sonbrilletjies". He died of heart failure at a hospital in Bloemfontein on 13 July 2011, at the age of 87. 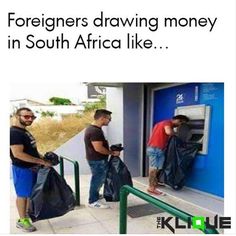 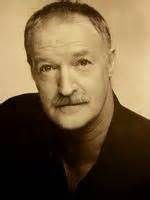 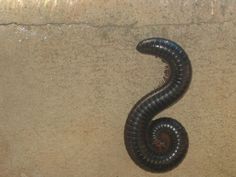 Shongololo (millipede). My mother was surprisingly calm when we brought these to her in cupped hands - we were like cats bringing in prey..... 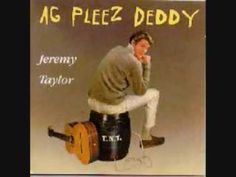 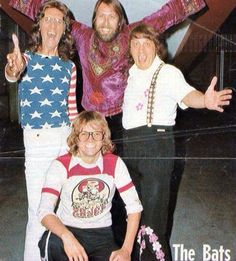 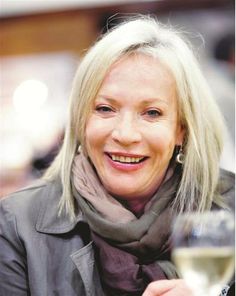 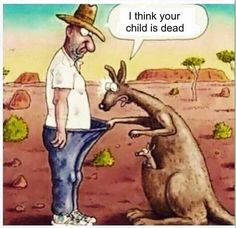 Welcome To The Travellers Best! The Best Family-Friendly Forum On The Net! The Best Things In Life Are Free! 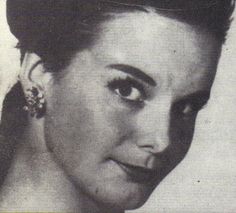