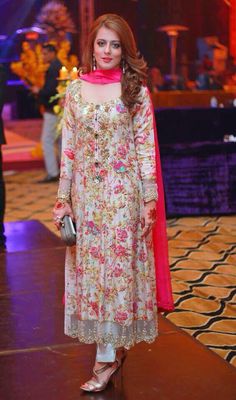 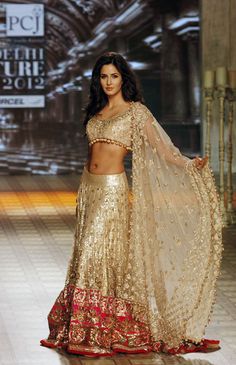 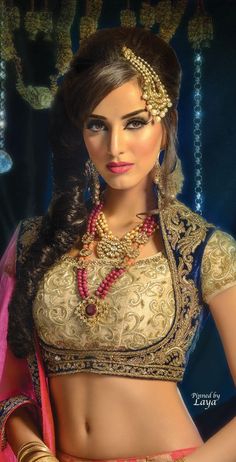 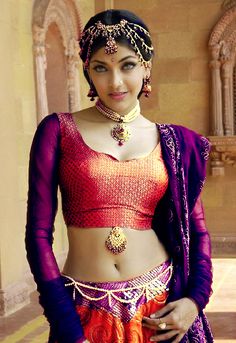 You have wandered into Lutopia, a magical oasis in the desert of redundancy. I find a certain joy in each image I post and i certainly have no limits as to which way my whim pulls me. Peace and Love, Lu 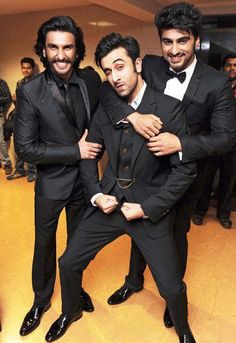 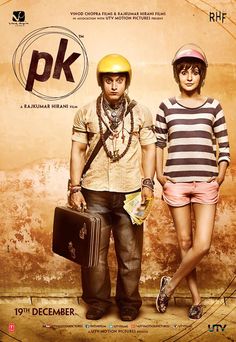 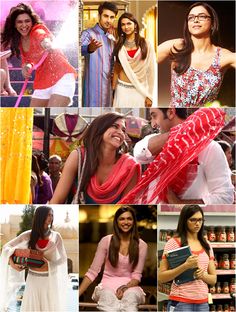 Deepika's Look in YJHD!! She is just so flawless. 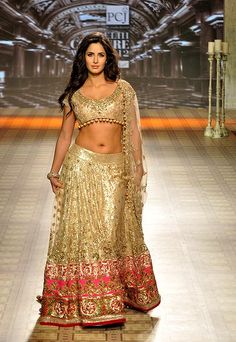 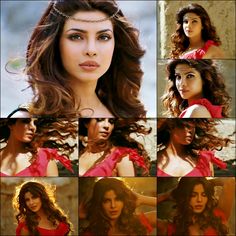 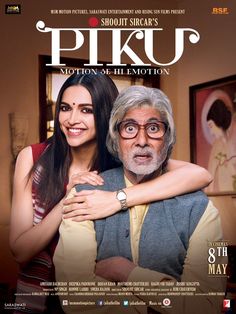 A new poster of Shoojit Sircar’s Piku has been released. The poster features Deepika Padukone and her on-screen father Amitabh Bachchan, who battles constipation in the film. Deepika looks beautiful in the poster, while Amitabh’s look is all about his expressions. Piku releases in theatres on 8th May. Have a look! 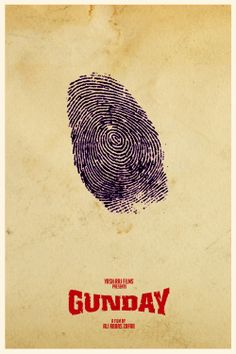 Inspired by http://minimalmovieposters.tumblr.com, MMPIndia is (probably) India's larget fan made... 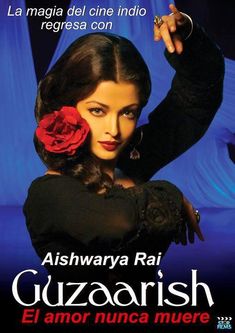 After being well received at international festivals and in Korea, Guzaarish is now gearing up for a release in its Spanish and German versions. Rele... 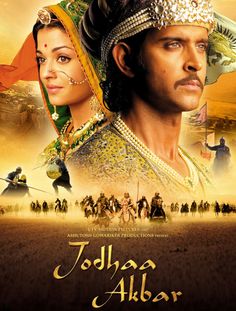 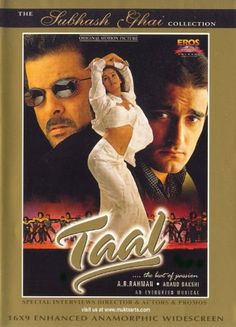