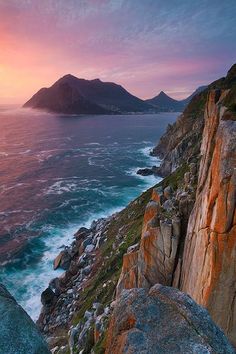 Chapman's Peak, Cape Town, South Africa - arguably one of the most scenic drives in South Africa if not the world; Chapman’s Peak hugs the coast on a cliff between Hout Bay and Noordhoek. Affectionately known as “Chappies”, this 9km route, with its 114 curves, skirts the rocky coastline of Chapman’s Peak (593m), which is the southerly extension of Constantiaberg. 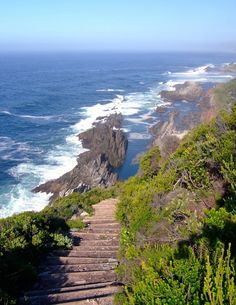 10 Most Beautiful Places to Visit in The World 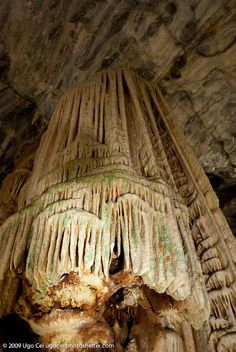 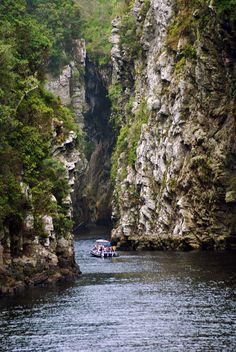 The Best Places for Tourism in Johannesburg 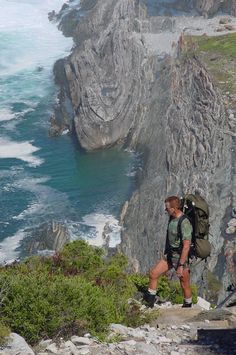 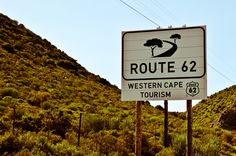 I cannot stop raving about my South Africa road trip. This road trip along the Garden Route and Eastern Cape was, hands down, one of the best trips of my life. A lot of you have written me asking how you can do the same trip. You absolutely can. The great thing about this trip … The Ultimate South Africa Road Trip Itinerary Read More » 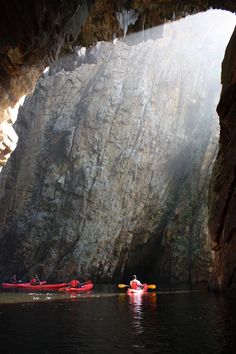 Looking out on Kayakers from the inside of the Bats Cave, Storms River Mouth 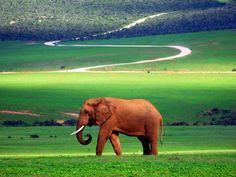 Road trip South Africa: We have a suggested itinerary for a South African road trip that will take you through wildlife safaris, garden route, wine.