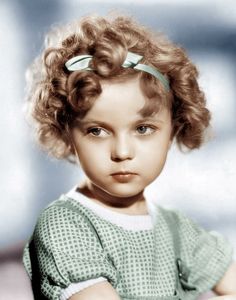 Vintage Photography by Maha* on Indulgy.com 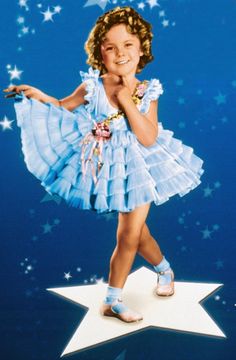 A Special Day for Shirley Temple

On this day in 1934, Shirley Temple signed a contract with Fox Film Corp., going from $150 a week to $1,000 plus bonuses. She was the most popular child star in Hollywood during the 1930s elevating her to the star status of people like Gary Cooper, Joan Crawford, and Clark Gable. Below is a scene from the 1935 film, Curly Top. 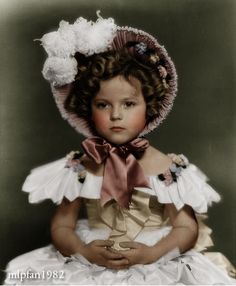 The Little Colonel by mlpfan1982 on DeviantArt

Child actress Shirley Temple, who passed away two weeks ago. The Little Colonel 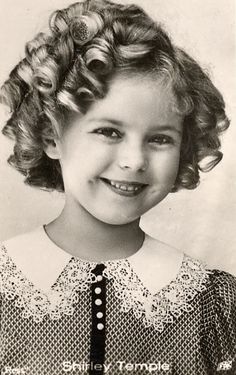 This collection is home to over 4,500 images and documents relating to the depression-era child star and her life beyond Hollywood. All posts are tagged by year, decade, media, film, and more. If you... 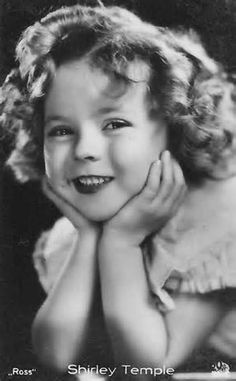 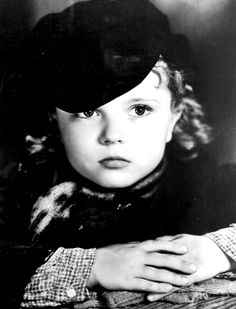 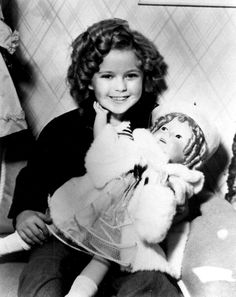 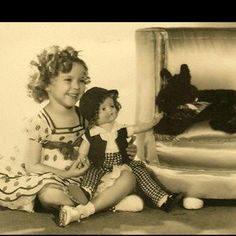 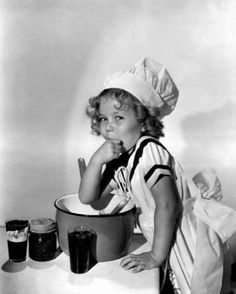 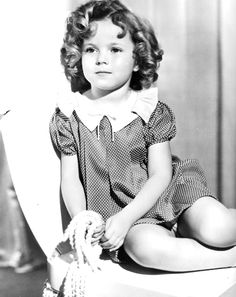 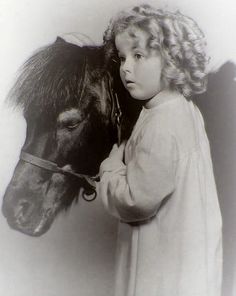 This collection is home to over 4,500 images and documents relating to the depression-era child star... 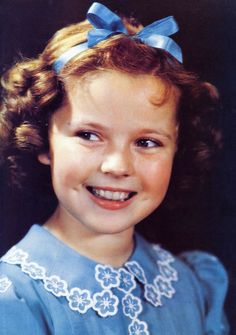 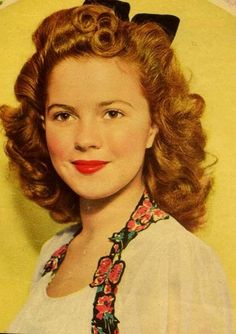 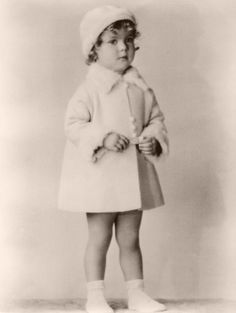 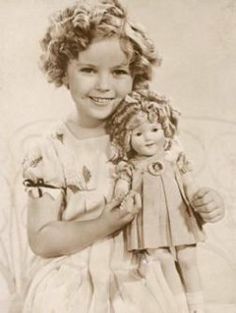 As a young kid, I was OBSESSED with Shirley Temple and started a collection (mirrors, books, photos, dolls, etc.). I even started tap lessons at age 5 and got my hair cut and permed when I was in kindergarten just so I could look like her (although I looked more like a little girl version of Richard Simmons). 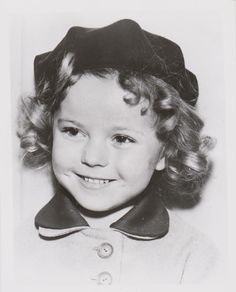