Great InfoGraphic with statistics that should be an encouragement to all homeschool families! 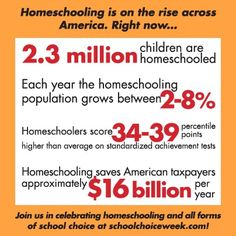 Homeschooling By the Numbers

There are an estimated 1.9 to 2.5 kindergarden to 8th grade homeschooled children in the US. While homeschooling has long been looked over statistics

Share thisNew Nationwide Study Confirms Homeschool Academic Achievement Home School Legal Defense Fund: Each year, the homeschool movement graduates at least 100,000 students. Due to the fact that both the United States government and homeschool advocates agree that homeschooling has been growing at around 7% per annum for the past … 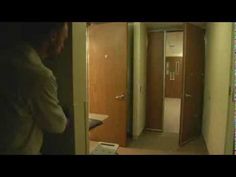 Sleep Study May Be a Wake-Up Call for Schools

If you have a teenager, you know getting them out of bed and off to school can be a challenge in the morning - especially this time of year when we lose an h... 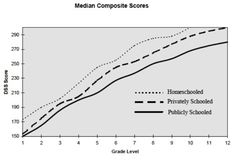 All about schooling kids from home