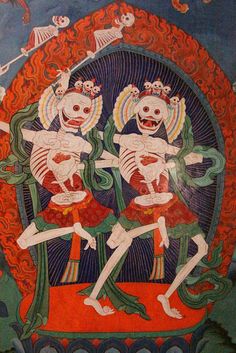 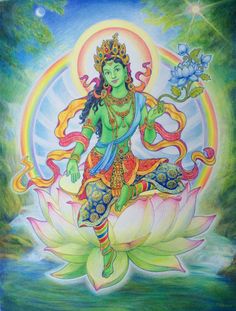 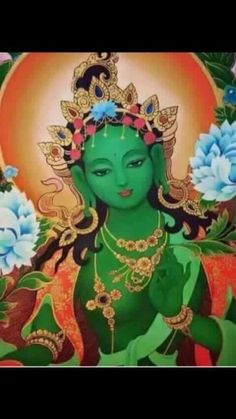 Blessed be the Immaculate Mother 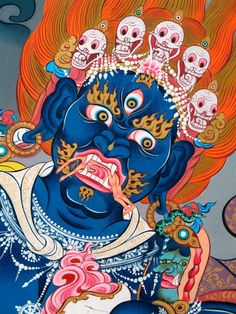 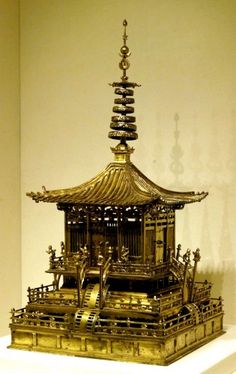 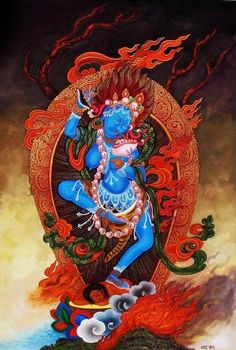 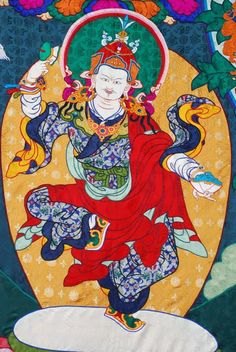 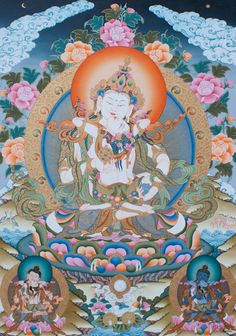 White in color and bearing all the princely ornaments and crown, he will always be represented in the form of sambhogaya, translated as “Glorious Form”. 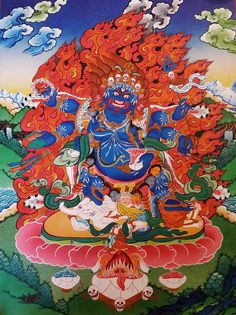 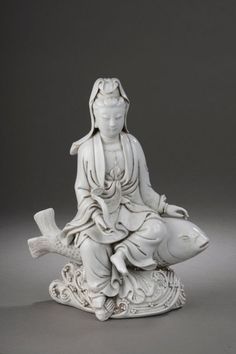 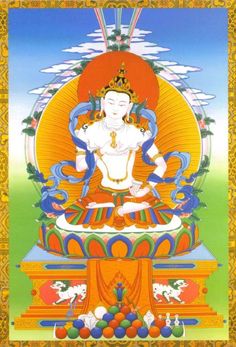 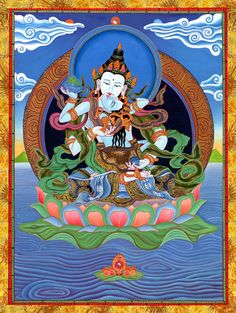 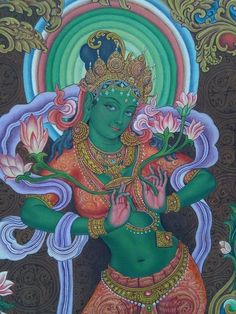 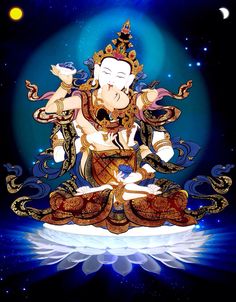 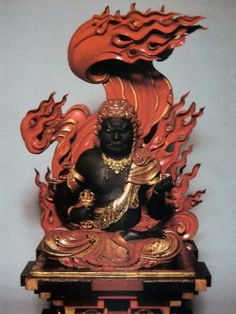 The World of Sakanouye No Tamuramaro: Black Shogun of Early Japan

By RUNOKO RASHIDI DEDICATED TO WAYNE B. CHANDLER "For a Samurai to be brave, he must have a bit of Black blood." -- Japanese Proverb In 1994 I was invited