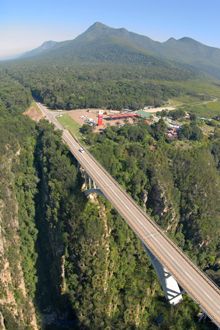 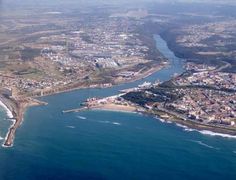 South Africa's only river port, East London, is situated at the estuary of the Buffalo River in Eastern Cape Province. 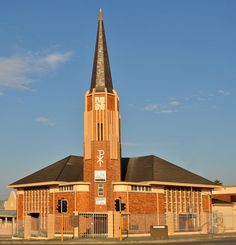 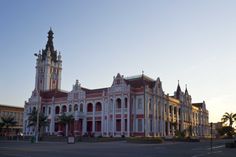 East London (Afrikaans: Oos-Londen, Xhosa: eMonti) is a city on the southeast coast of South Africa, situated at 32.97°S and 27.87°E in the Buffalo City Metropolitan Municipality of the Eastern Cape province. The city lies on the Indian Ocean coast, largely between the Buffalo River and the Nahoon River, and hosts the country's only river port. East London today has a population of over 267,000 with over 755,000 in the metropolitan area. 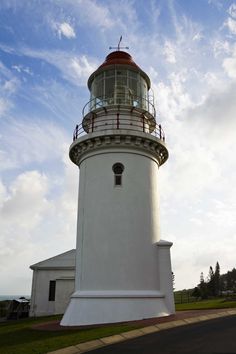 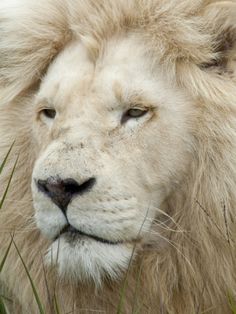 About This Piece Animal Art Keep your spirit animal close, whether they are a galloping stallion or a dog taking a selfie. Our collection of animal art is here to turn empty walls into a cute and quirky display of your love for our furry and feathery friends. Cultural Art Never lose touch with your roots or embrace a new culture with world art. Our collection will bring you closer to traditions, cultural, and even historical moments worldwide. Explore bohemian, Scandinavian, to tropical… 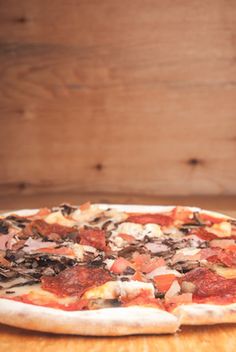 Where to Eat When Traveling South Africa (Part 2)

Travelling the coastal parts of South Africa? Here are some delicious restaurants to consider when searching for lunch or dinner options! 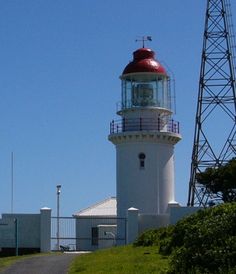 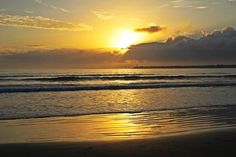 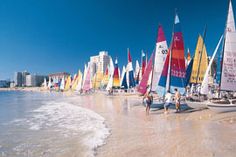 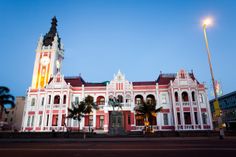 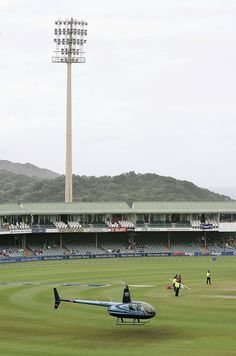 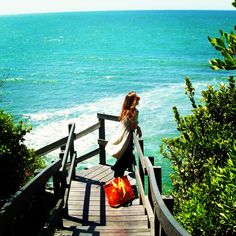 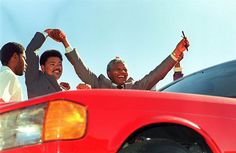 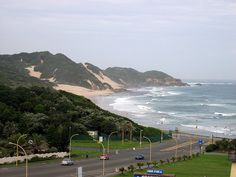 View of East London from the Mimosa Apartments