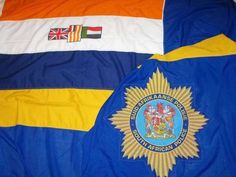 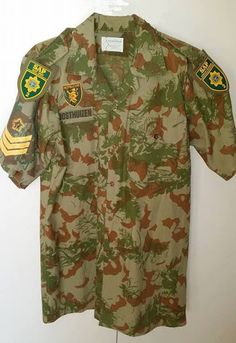 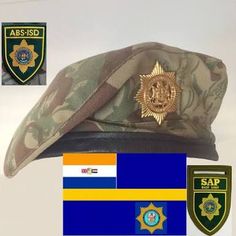 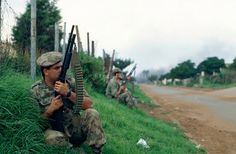 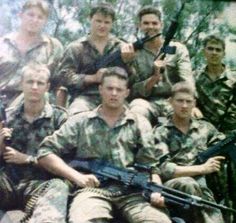 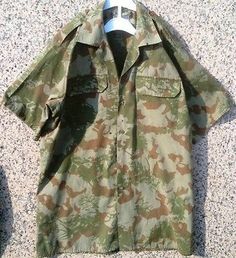 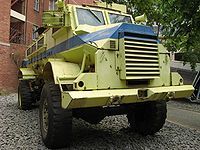 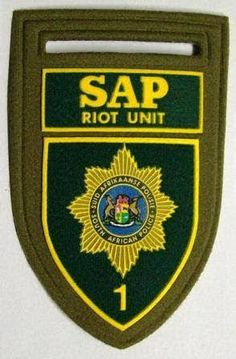 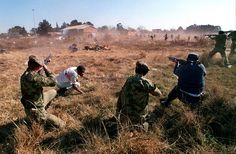 IPMG0037 South Africa, Boipatong, 1992..South African police fire on African National Congress supporters when they tried to check the identity of a man shot dead by police in this Boipatong field earlier Saturday June 20, 1992. 45 ANC supporters, including women and children were massacred by Zulu supporters of the Inkatha Freedom Party the night before..Photograph by Greg Marinovich/South Photographs

The deteriorating state of security that marked the eighties convinced the Apartheid government that a revision of its approach to infiltration by the liberation movements was needed. Deploying the armed forces in a policing capacity was however not a new approach by the Apartheid government, as most of the policemen serving in Natal had been deployed to Rhodesia to help prop up the regime of Ian Smith. 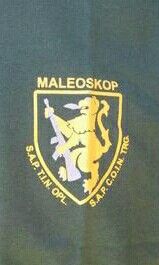 IPID: A watchdog with teeth that can’t eat all the crime

Once again police have allegedly killed protesters fighting for their constitutional right to basic services. This time it was in Mothutlung, North West, but instances of criminal acts committed by the police continue to be reported regularly. GREG NICOLSON looks at the watchdog established to... 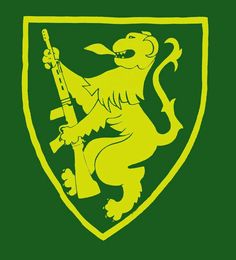