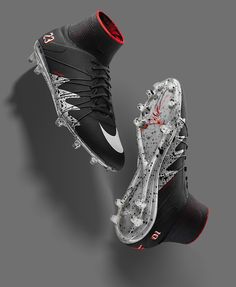 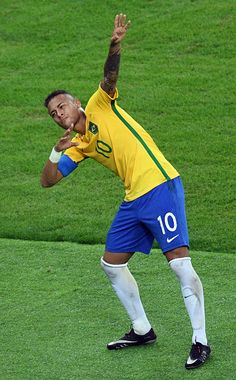 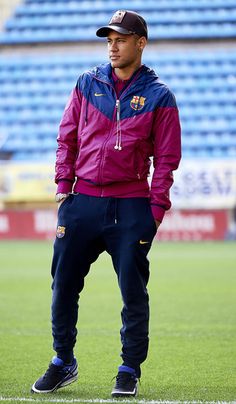 Leif is an artist and Creative Director. His work explores themes of connectedness, the relevance of nature and the psychedelic or altered experience. By utilizing these subjects he attempts to coerce the viewer into a realignment with themselves and their surroundings. 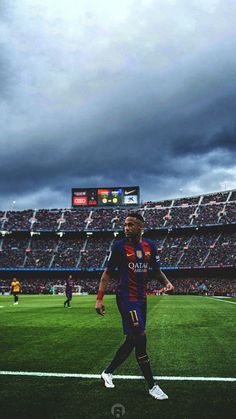 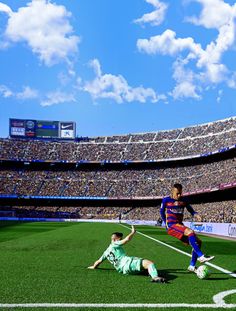 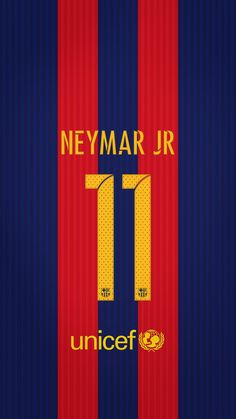 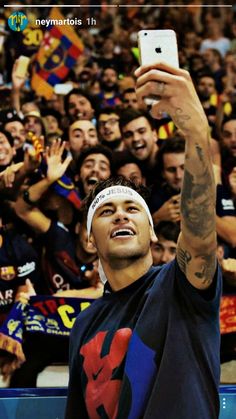 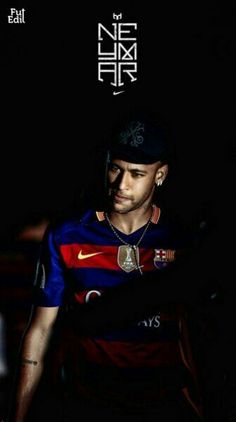 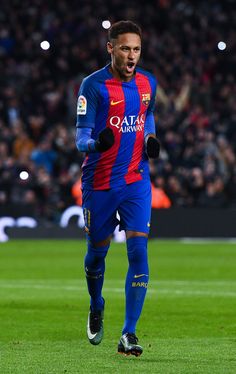 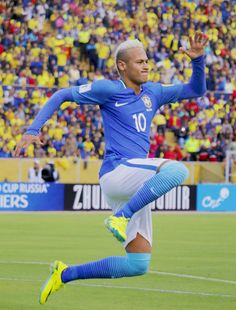 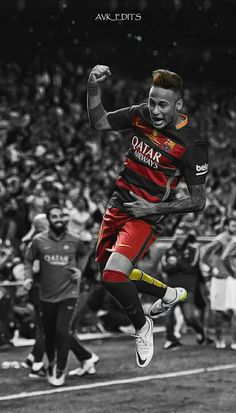 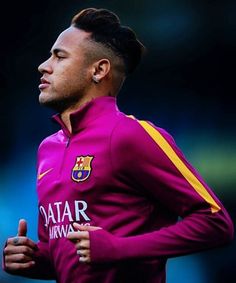 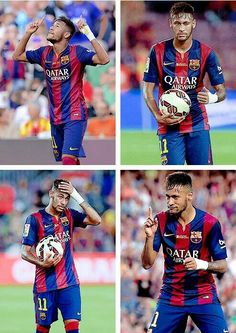 Discover & share this Neymar GIF with everyone you know. GIPHY is how you search, share, discover, and create GIFs. 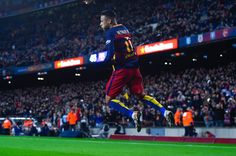