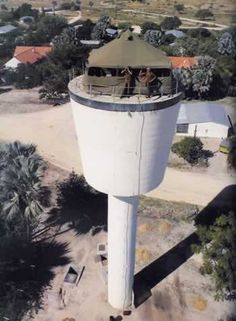 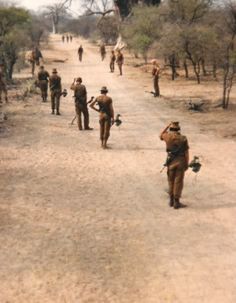 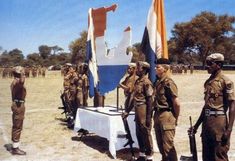 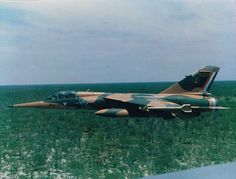 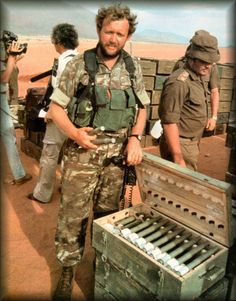 TAKING THE WAR TO SWAPO

32 Battalion. From 1978 SWAPO adopted the tactic of 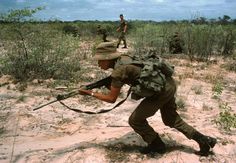 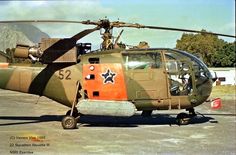 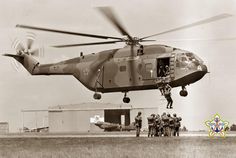 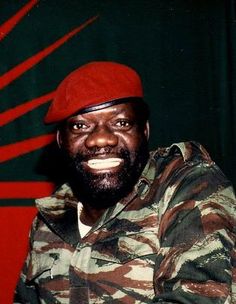 Jonas Savimbi (August 3, 1934 – February 22, 2002) was an Angolan political and military leader. He founded and led UNITA, a movement that first waged a guerrilla war against Portuguese colonial rule, 1966–1974, then confronted the rival communist MPLA during the decolonization conflict, 1974–75, and after independence in 1975 fought the ruling MPLA in the Angolan Civil War until his death in a clash with government troops in 2002 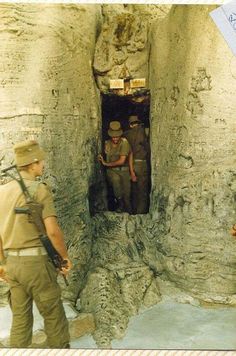 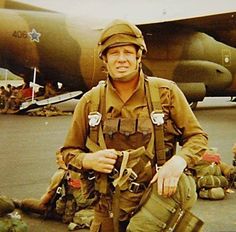 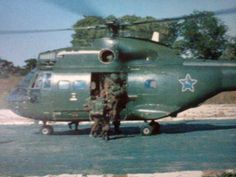