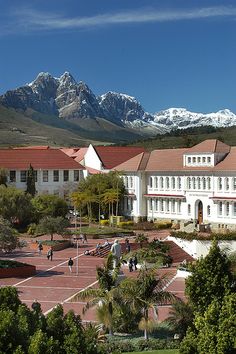 Red Square at University of Stellenbosch 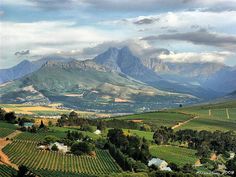 Stellenbosch near Cape Town in South Africa, in HDR 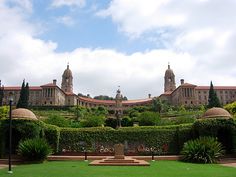 Another cliche photo of the Union Buildings, Pretoria, South Africa. 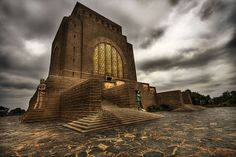 The Voortrekker Monument is a monument in the city of Pretoria, South Africa. The massive granite structure, built to honour the Voortrekkers who left the Cape Colony between 1835 and 1854, was designed by the architect Gerard Moerdijk who had the idea to design a "monument that would stand a thousand years to describe the history and the meaning of the Great Trek to its descendants". It can be seen from almost any location in the city, as it is seated on a hilltop. 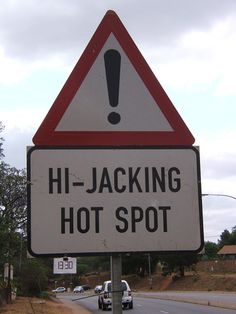 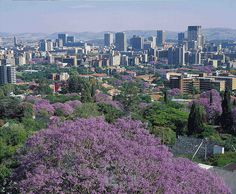 Pretoria, with its famous jacarandas, is in close proximity to a plethora of natural attractions including nature reserves, parks and is not too far from a meteorite landing site. 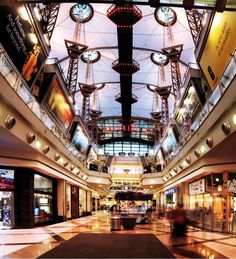 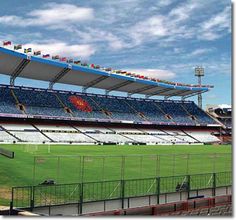 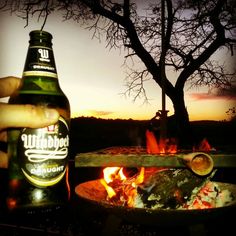 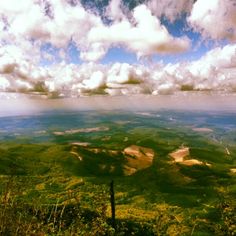 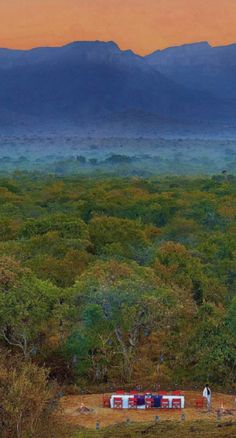 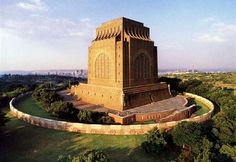 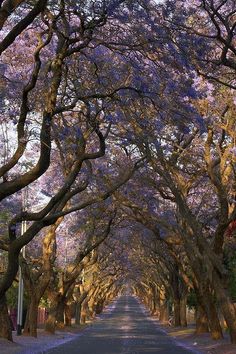 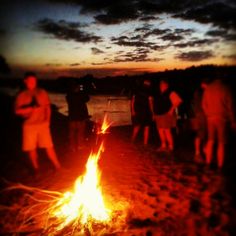 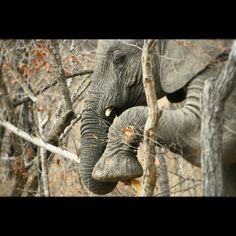 Young African Elephant breaking a branch to eat the bark. 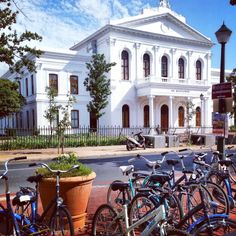