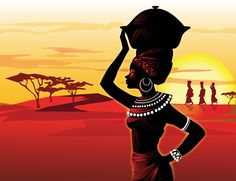 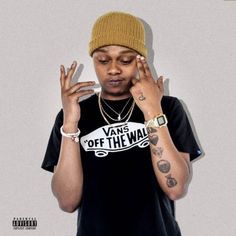 DOWNLOAD FULL ALBUM: A-Reece - From Me To You & Only 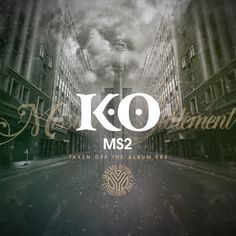 K.O is looking to kick off 2018 on a high, with the new single 'MS2' taken from his 2017 album 'Skhanda Republic 2' which got a lot of mixed reviews from via ZASound. 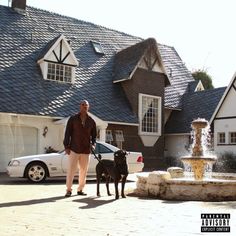 The North god returns with a new vibe titled ‘Train Rides’ off his forthcoming album ‘High Demand’. Listen up. 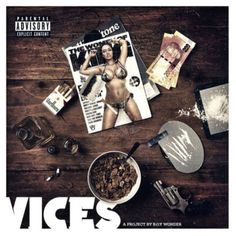 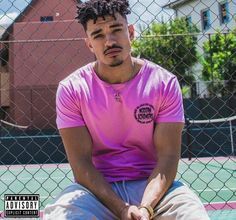