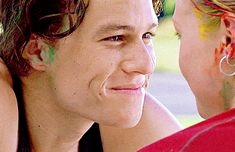 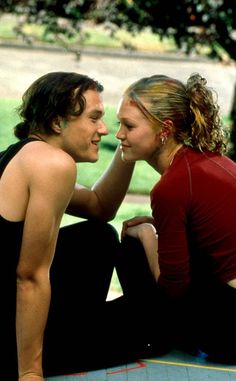 Photos from 20 Secrets From 10 Things I Hate About You - E! Online 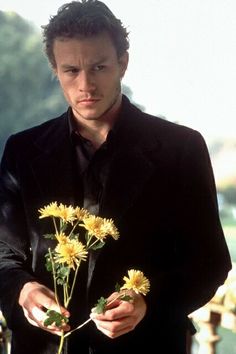 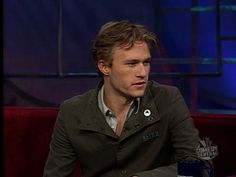 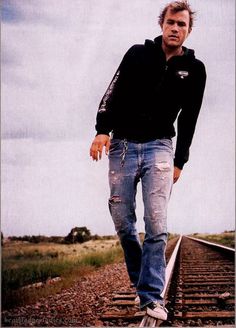 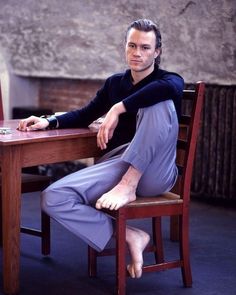 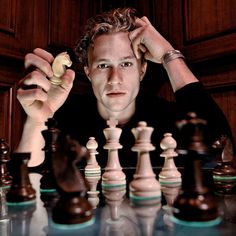 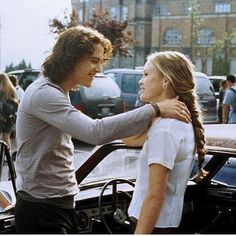 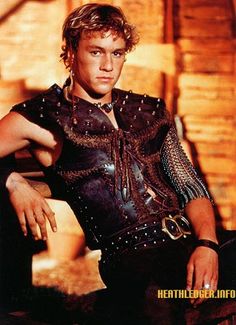 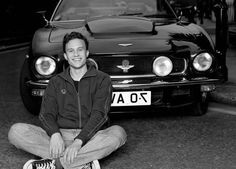 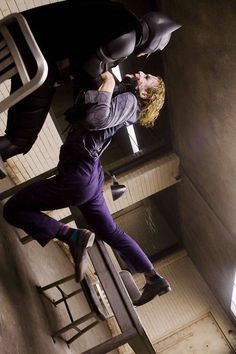 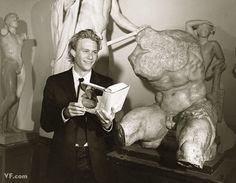 In August 2000, Vanity Fair featured a rising young star on its cover: Heath Ledger. Bruce Weber’s photographs captured the looks, character, and promise that the actor’s co-workers and friends described in the accompanying cover story. Ledger fulfilled that promise before his untimely death, in January 2008. Here, a selection of images from Weber’s shoot, both published and unpublished. 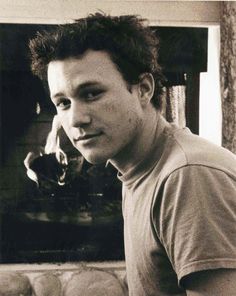 A look back at Heath Ledger's brief and bright career 10 years later. 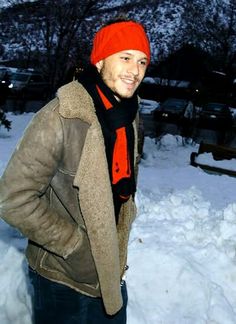 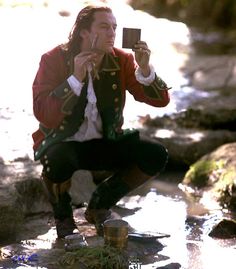 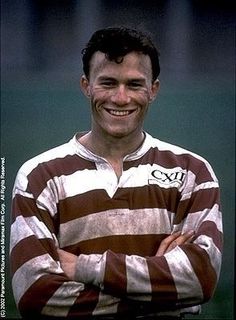 Heath Ledger is my Life: Archive