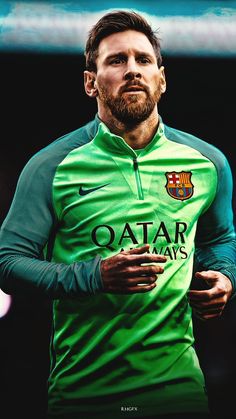 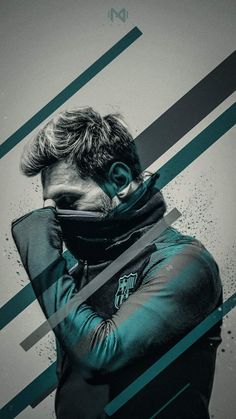 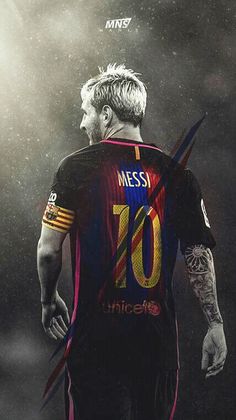 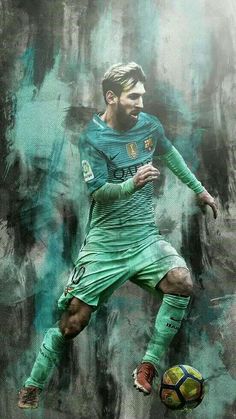 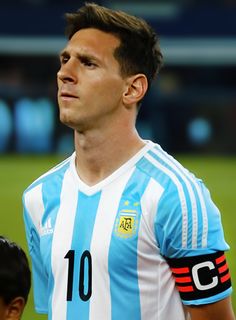 Lionel Messi before a friendly match between Argentina and Mexico at the AT&T Stadium in Arlington, Texas, Tuesday 8/9/2015 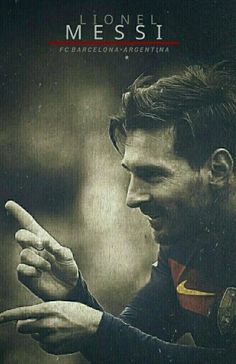 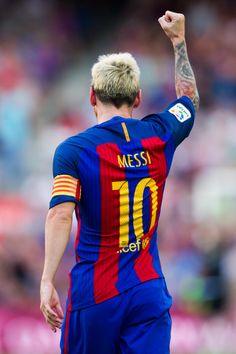 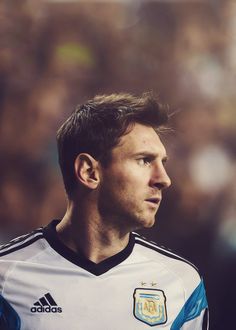 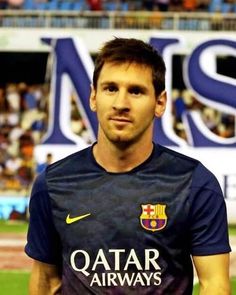 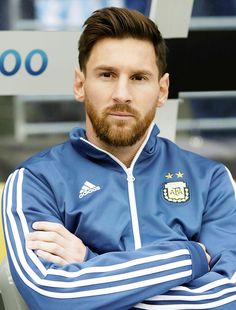 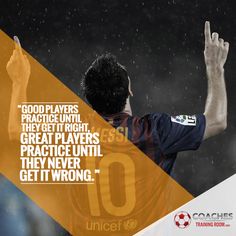 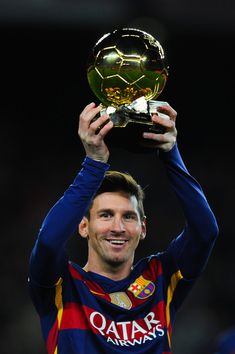 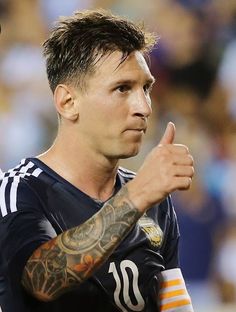 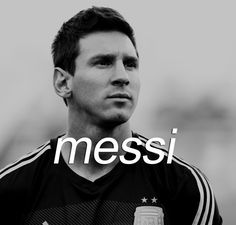 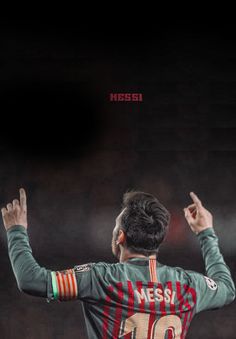