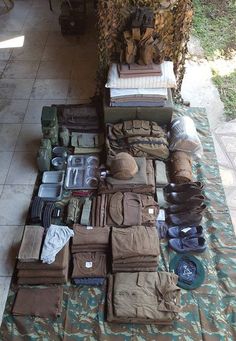 Your outfit - everything you might need for the next two years 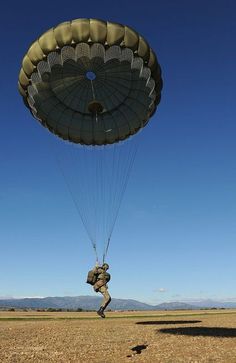 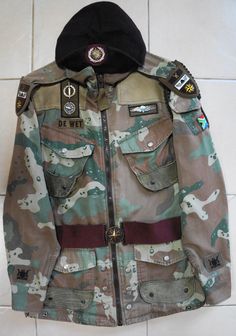 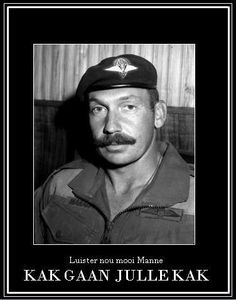 RSM Marais of 1 Parachute Bn. He was a feared man by all ranks. 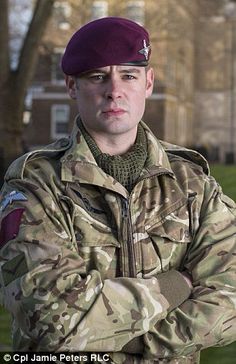 A paratrooper who showed "complete disregard" for his own safety during a Taliban attack in Afghanistan has been awarded the Victoria Cross - the highest British military honour. L/Cpl Joshua Leakey, 27, of the Parachute Regiment, was recognised for his valour during the 2013 attack. He is the third serviceman - and the first living servicemen - to receive the medal for service in Afghanistan. 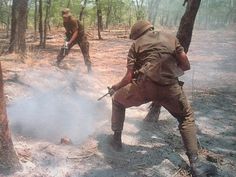 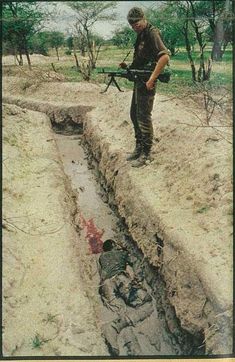 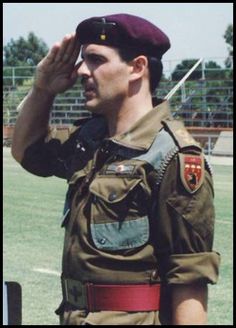 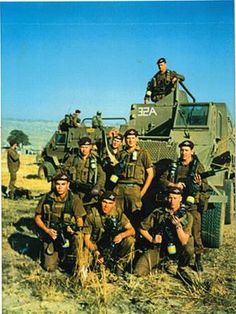 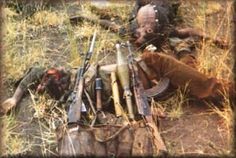