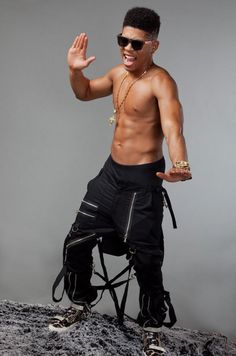 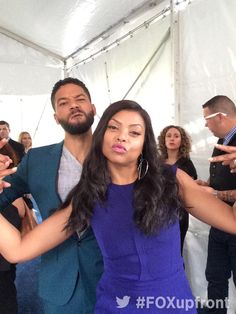 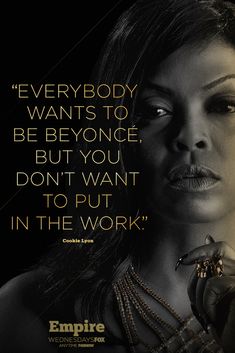 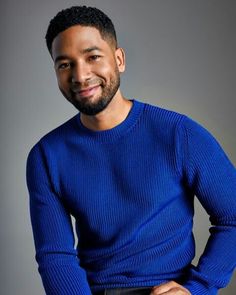 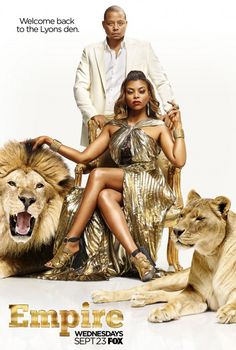 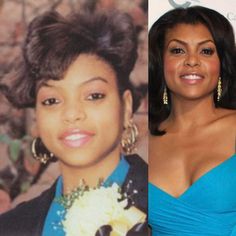 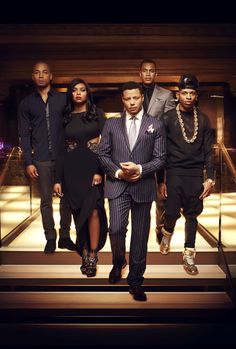 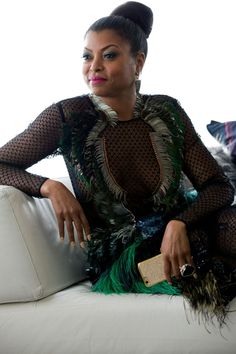 Everything You Need to Know About 'Empire' Season 2

When 'Empire' finished its blockbuster first season last March, hip-hop mogul Lucious Lyon (Terrence Howard) was forced to hand over his crown, but not because he was dying from ALS as he feared. “Where Season 1 was ‘Who will inherit the throne?,’ Season 2 is warring kingdoms,” co-creator Danny 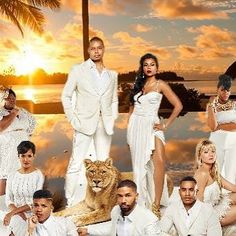 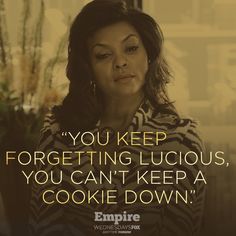 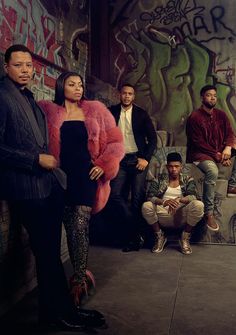 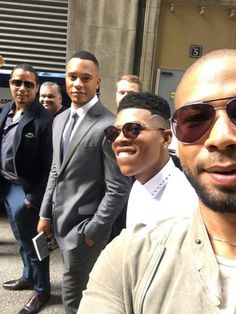