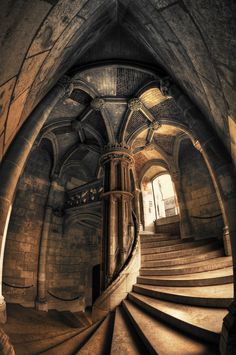 Late Night Randomness is a collection of photos we have found in searching the web that doesn’t necessarily fit in with our other posts or is perhaps a little too edgy to present earlier in the day. They’re still cool and beautiful, so we wanted to share them with you. Do you have an image … 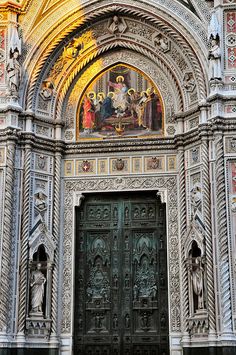 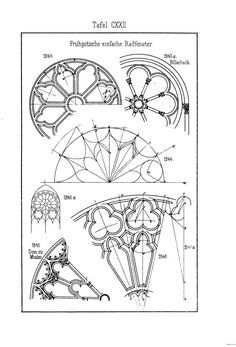 Book digitized by Google from the library of Harvard University and uploaded to the Internet Archive by user tpb. 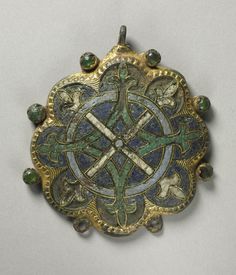 Probably a pendant (hanging ornament) because of the loop at the top, this plaque may have been hung from a horse's breast plate. It also could be a crusader's badge. 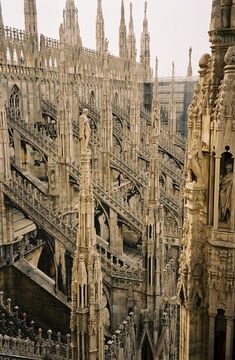 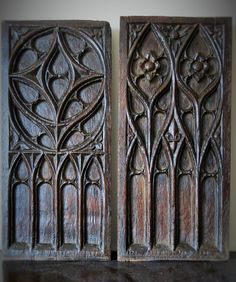 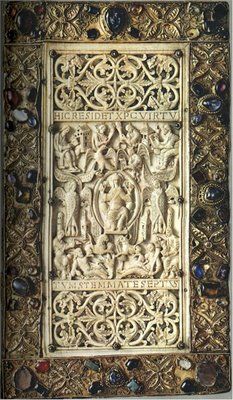 Alexander McQueen from 2006, some lovely hand-tooled book covers, an... 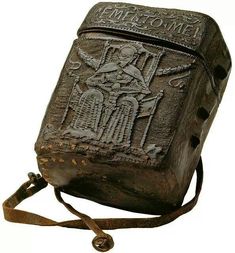 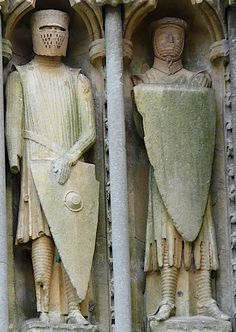 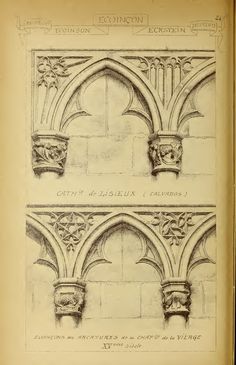 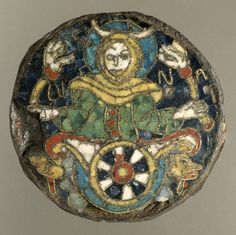 Roundel with a Personification of the Moon | Carolingian | The Met 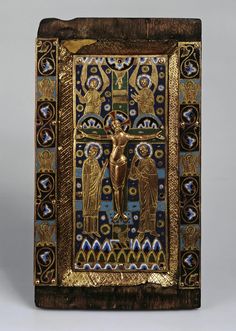 Part of a Book-Cover with the Crucifixion Place of creation: France Date: 13th century School: Limoges 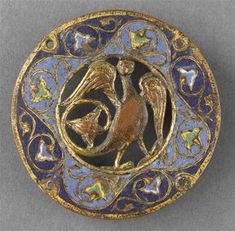 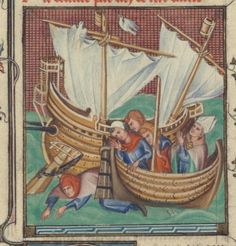 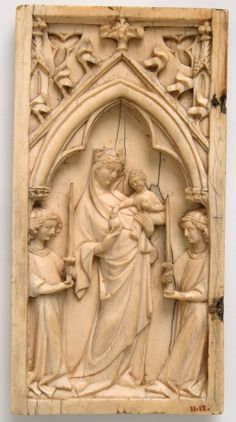