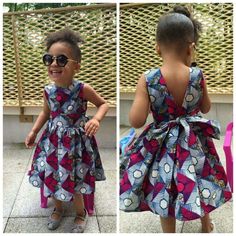 Are you a fashion designer looking for professional tailors to work with? Gazzy Consults is here to fill that void and save you the stress. We deliver both local and foreign tailors across Nigeria. Call or whatsapp 08144088142 For your latest styles and general tips on fashion visit gazzyfashion.blogspot.com 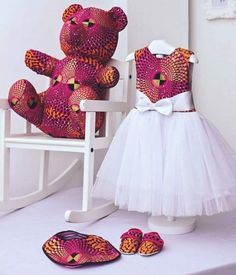 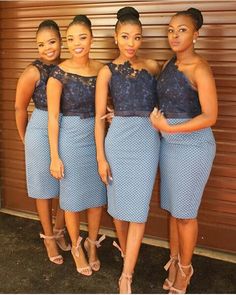 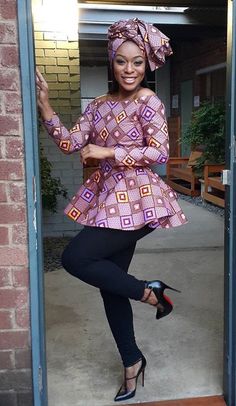 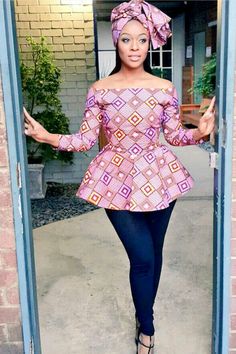 Higher on the shoulders but adorable top!!!! 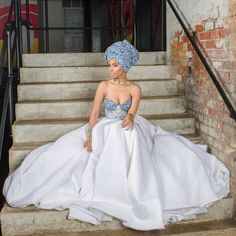 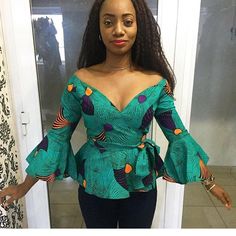 Ever come across those wonderful trending Ankara styles? Do you follow the latest fashion trends in Nigeria? One thing is certain, and that is Nigerian prints are really refined and… 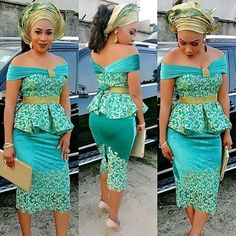 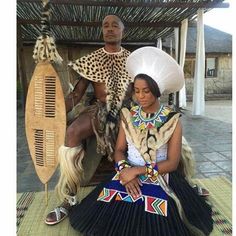 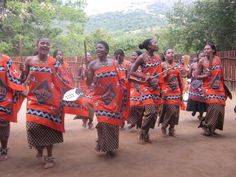 Swaziland and the Swazi people

Swaziland and the Swazi people. 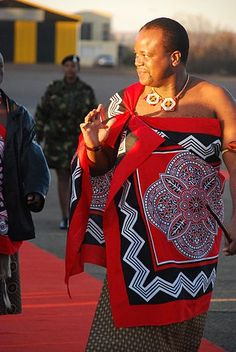 Swaziland, officially the Kingdom of Swaziland (Swazi: Umbuso weSwatini), and sometimes called Ngwane or eSwatini, is a landlocked country in southern Africa, bordered to the north, south and west by South Africa, and to the east by Mozambique. The nation, as well as its people, are named after the 19th-century king Mswati II. Mswati III is the king of Swaziland since 1986. 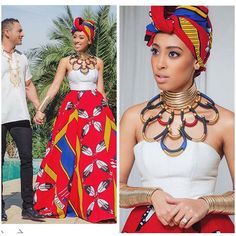 1,526 Likes, 28 Comments - @makhondlovu on Instagram: “Basically reposting everything from @ntozinhle_accessorize! I can't deal! @sarahlanga was such a…”