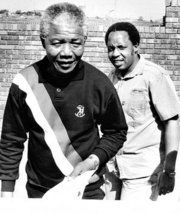 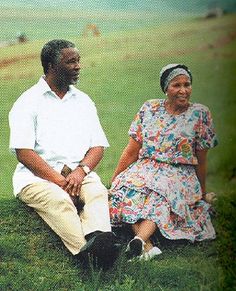 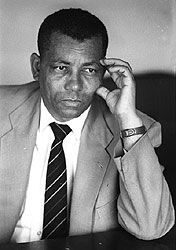 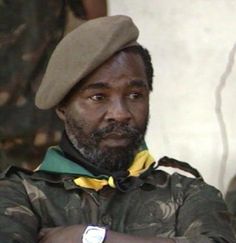 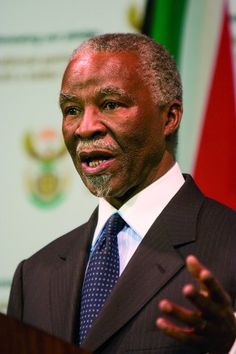 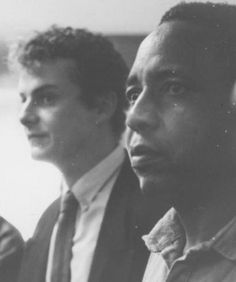 Have You Heard From Johannesburg 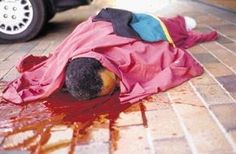 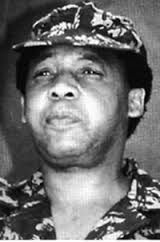 Chris Hani was the leader of the South African Communist Party and chief of staff of Umkhonto we Sizwe, the armed wing of the African National Congress (ANC). He was assassinated on 10 April 1993. Historically, the assassination is seen as a turning point. Serious tensions followed the assassination, with fears that the country would erupt in violence. Not without controversy, Chris Hani helped change South Africa into a democratic nation 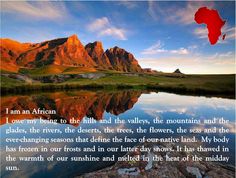 Credits: Taken from the I am an African speech by Former President of South Africa Thabo Mbeki 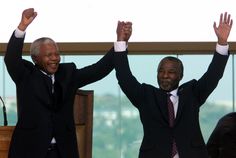 Former South African President Nelson Mandela (L) raises the hand of the new President, Thabo Mbeki after he took the oath of office at the Union Buildings in Pretoria June 16, 1999. 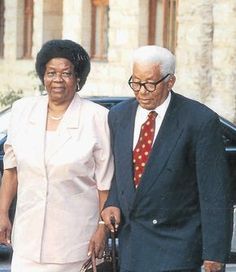 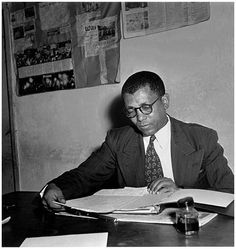 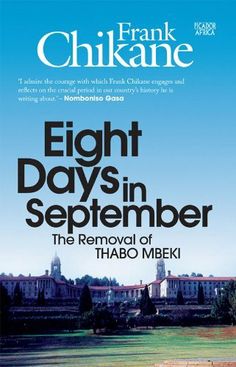 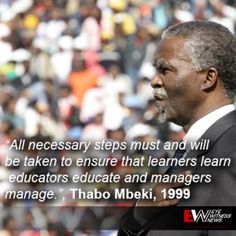