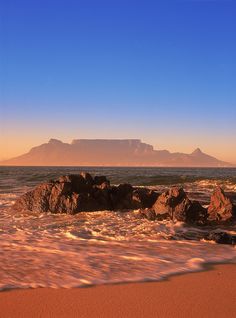 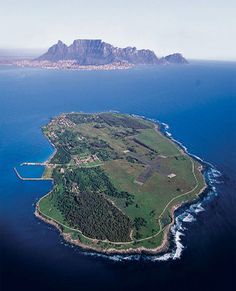 Robben Island, South Africa and only 1 hour from Franschhoek and La Clé des… 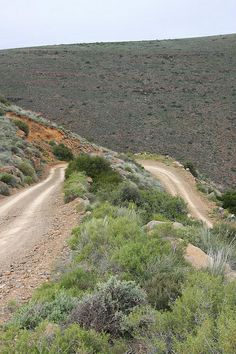 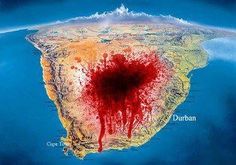 South Africa is in a 18 year massacre hidden from the western world by its liberal media. The fact is more people die in ten weeks under Mandela’s SA than died in detention over 40 years of white rule. The farm murders are only a tip of a blood spattered iceberg. Since 1994, an estimated 68,798 white South Africans have been murdered of which 4,041 were commercial farmers. What is happening in South Africa against the White population is a crime against humanity. And no one will speak of it. 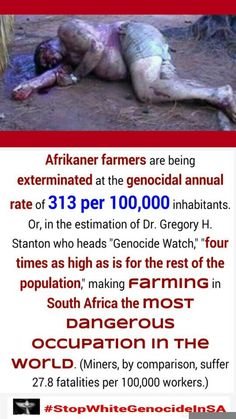 Every 36 hours a White Farmer (mostly #Boers) in South Africa is murdered and no in West mainstream media news (2015). 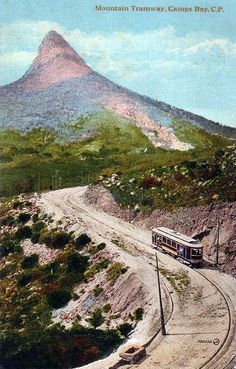 CT in 20 pictures: then and now

How has Cape Town been depicted visually over time? In the December 2014 Molo: Picture Imperfect City, Lisa Burnell and Skye Grove found images showing how the inhabitants of our city have drawn, painted, mapped and photographed the Mother City over the past five centuries. How do we see our city? This is the question we explore in the 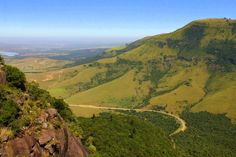 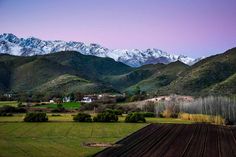 Peace for the soul. A rural scene on the foothills of the Swartberg between Oudtshoorn and the Kango Caves (Oudtshoorn district, South Africa)

Get Cheap Flights To Congo

Book your cheap tickets to Congo with Flyabs.com. We are offering to you the best airline tickets at the cheapest price, compare to other travel operators.