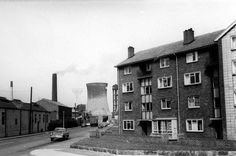 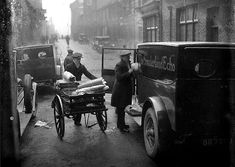 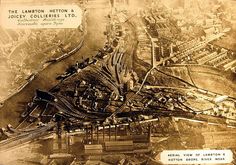 Wonderful aerial view of the river Wear from a company brochure. 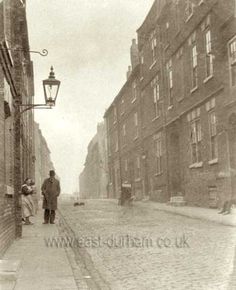 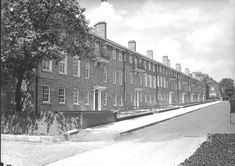 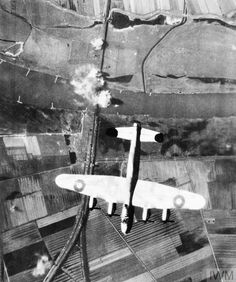 C 5102. Avro Lancaster B Mark I (Special) PD114 'YZ-B' flown by Squadron Leader J V Cockshott and crew of No. 617 Squadron RAF flys over the Arbergen railway bridge near Bremen Germany as the first bombs explode on the target during a daylight attack by 20 aircraft of the Squadron 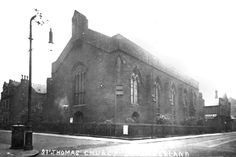 The Sunderland street that saw bombs, servants and fine wines

John Street in Sunderland can be described as a street of contrasting styles.

We’re going pubbing and clubbing back to 1980s Sunderland. 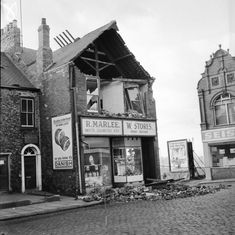 The storms which brought chaos to Sunderland in 1968 and 1983

In the 20th century, hurricane force gales seldom hit Wearside but when they did the city experienced widespread damage. 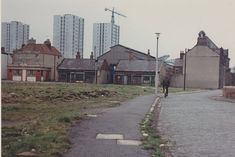 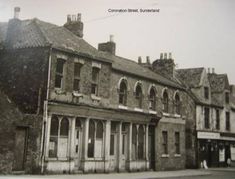 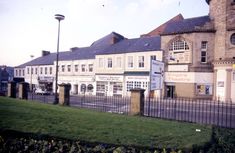 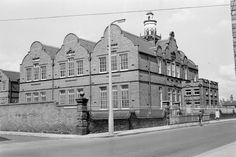 Did you go to any of these 15 Sunderland schools? Take a look and share your memories

Give yourself top marks if you can remember your schooldays at one of these buildings. 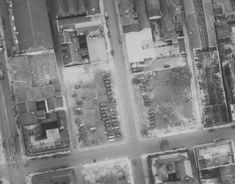 Exploring the history and architecture of Sunderland to aid sensitive regeneration. 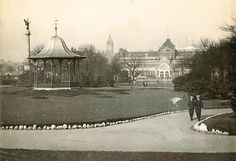