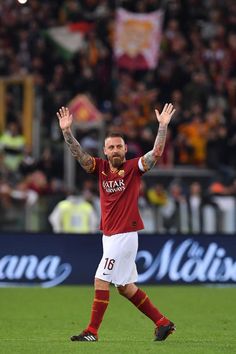 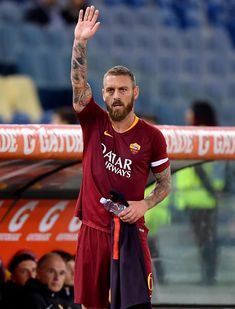 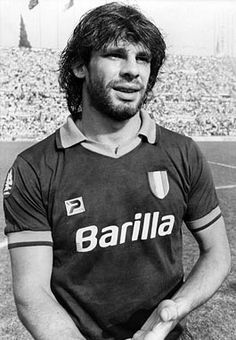 Sebastiano Nela (born 13 March 1961), is an Italian former footballer who played as a defender, usually as a full-back on the left flank, due to his stamina, tenacity and work-rate. At international level, he represented the Italy national football team on five occasions between 1984 and 1987, and participated at the 1986 FIFA World Cup and the 1984 Olympics. He is a member of the A.S. Roma Hall of Fame. 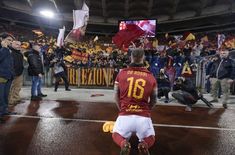 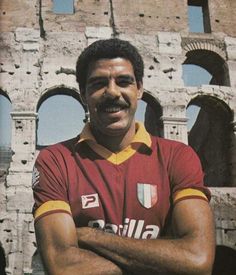 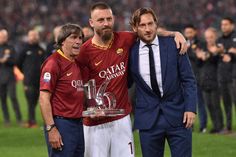 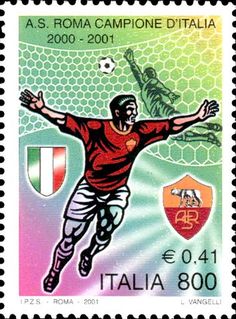 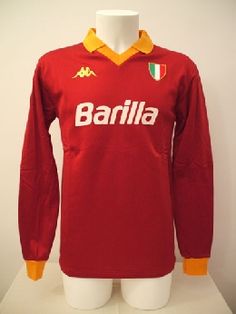 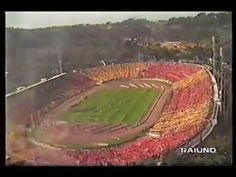 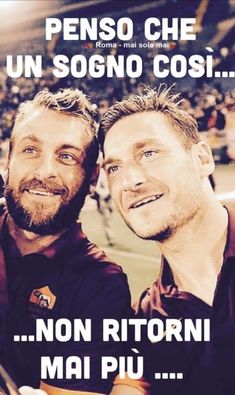 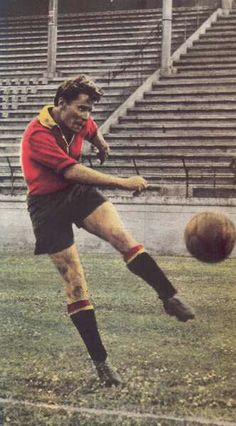 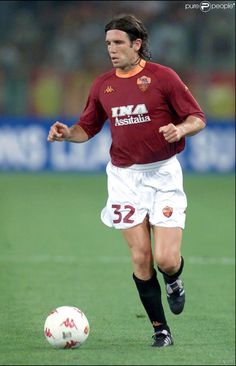 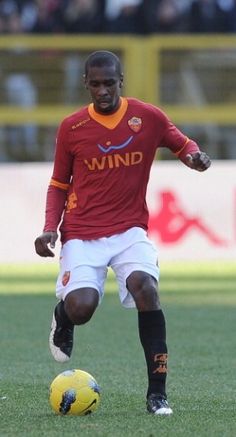 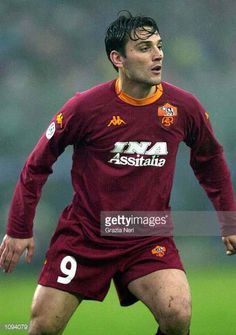 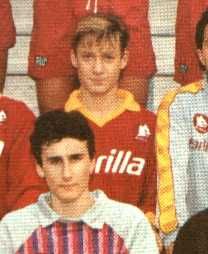