The Delta Airlines flight from Boston to Salt Lake City had to land in Denver on Friday evening after a storm wrecked the front of the plane - including its GPS navigation system. 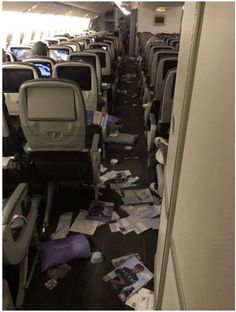 Severe turbulence injured 11 passengers and wrecked inside a plane's cabin during a 13 hour flight this week. Pictures of the aftermath of the Eva Air flight from Taiwan to... 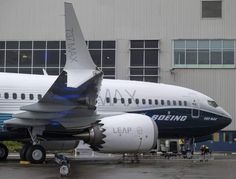 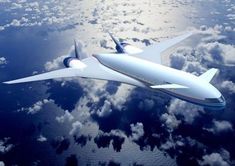 Why have airline speed not increased after all these years? 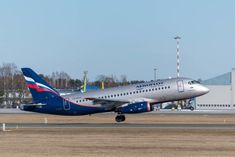 Preparing an aircraft for long-term storage is a multi-step process that involves activities such as sealing any valves,… 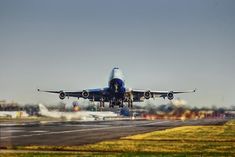 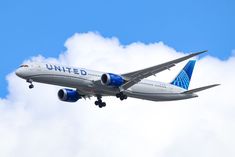 Breaking news coming out of Newark as a United Airlines Boeing 787 was evacuated after a bomb threat.… 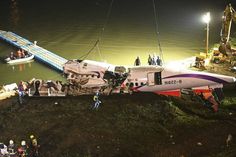 TransAsia Pilots May Have Shutdown Wrong Engine Before Plane Crash

Preliminary findings released Friday suggest the pilots may have shut off fuel to the wrong engine in response to a "flame out." The death toll is at 43, including both pilots. 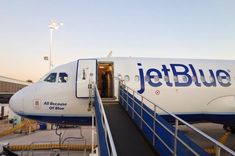 JetBlue has a long track record of never having furloughed a member of staff. However, a leaked internal memo suggests its streak could be coming to an end, as the airline is reportedly preparing to move to subcontracting positions at some of its airports. Around 300 workers could be at risk, although it is likely not all of these will have to leave the airline. 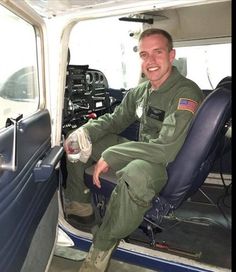 Pilot dead after F-15 crash in sea near United Kingdom.