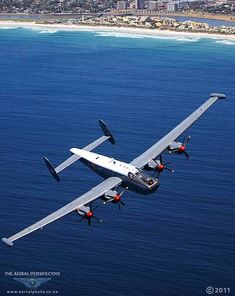 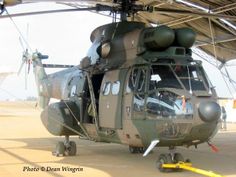 Privately run, unofficial website on the South African Air Force. It is maintained by myself during my (limited) spare time so please read the Disclaimer. I hope you enjoy the experience and visit again soon. All suggestions are welcome - Dean Wingrin 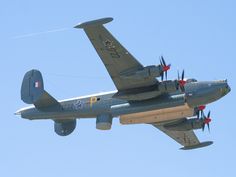 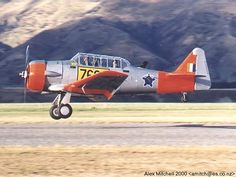 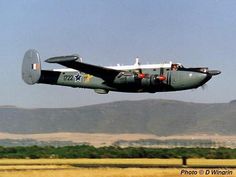 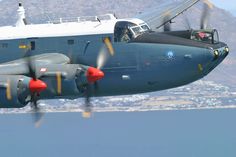 This Avro Shackleton call sign Pelican 16 crash landed in the Sahara Desert in 1994, and the wreck is now abandoned 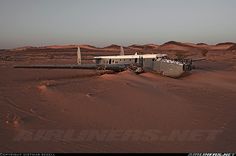 On a transfer flight from South Africa to UK on 13.07.1994 both starboard engines failed and the pilot made a belly landing in the darkness of the night, 80km west of Fderik. All 19 on board survived. Was operated by the South African Air Force Museum. - Photo taken at Fderik [OFF AIRPORT] in Western Sahara on April 7, 2011. 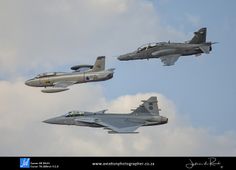 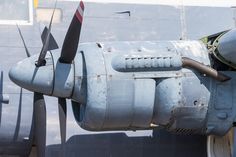