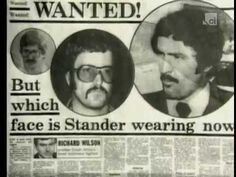 The son of a prominent figure in the South African Prison Service, Major General Frans Stander, Andre was under pressure from an early age to pursue a career in law enforcement. He enrolled at the South African Police Training College near Pretoria in 1963, graduating at the top of his class. Shortly afterwards he joined the Kempton Park Criminal Investigation Department (CID)........ Born: 1946 Died: February 13, 1984, United States of America 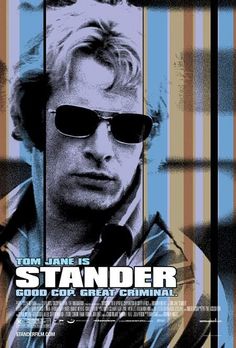 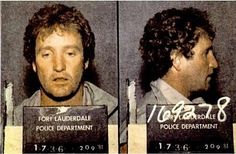 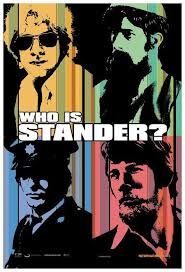 Stander - A white South African cop uses his insider’s knowledge to pull off a series of bank robberies, a stiff jail sentence proving little deterrent when he continues his crime spree in this slick retelling of events which made captain Andre Stander something of a folk-hero. 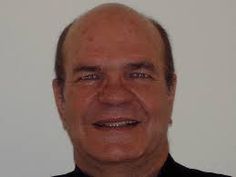 George Allan Heyl. He is the last surviving member of the Stander Gang of South African bank robbers. Heyl met his accomplices Andre Stander and Lee McCall in 1977, while they were in prison (Heyl had been sentenced in 1977 for an earlier string of bank robberies); Stander and McCall escaped from prison in August 1983, and broke Heyl out in October of that same year. The three then began a crime spree, which ended in late January 1984 when McCall was killed in a shoot-out with… 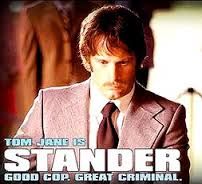 Tom Jane. Acting as Stander during a movie shoot. 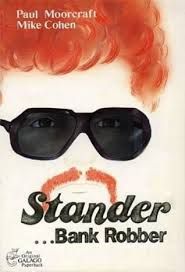 This is a Drawing image of Andre Stander wearing false hair and false beard. 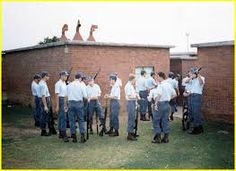 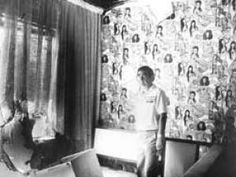 This picture illustrate the inside house which was a hind-out of the Stander Gang in Houghton.

This image illustrate how the Stander Gang carried out their mission. 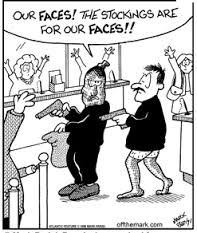 Image example of "The Stander Gang" on a mission. 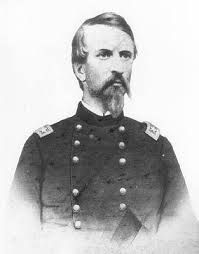 Ths is a false image of Major General Frans Stander, father to Andre Stander. It is used to illustrate on how a Major General looks like.

Zonderwater maximum security prison near Cullinan. Andre Stander was sent there after his conviction for armed robbery. It was here that he met Patrick Lee MCCall and Allan Heyl. Both men were bank robbers, and McCall was also an expert car thief. 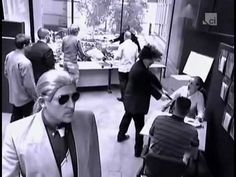 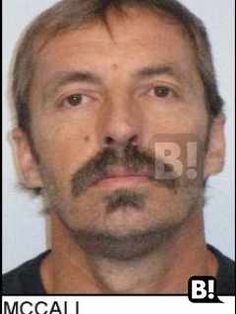